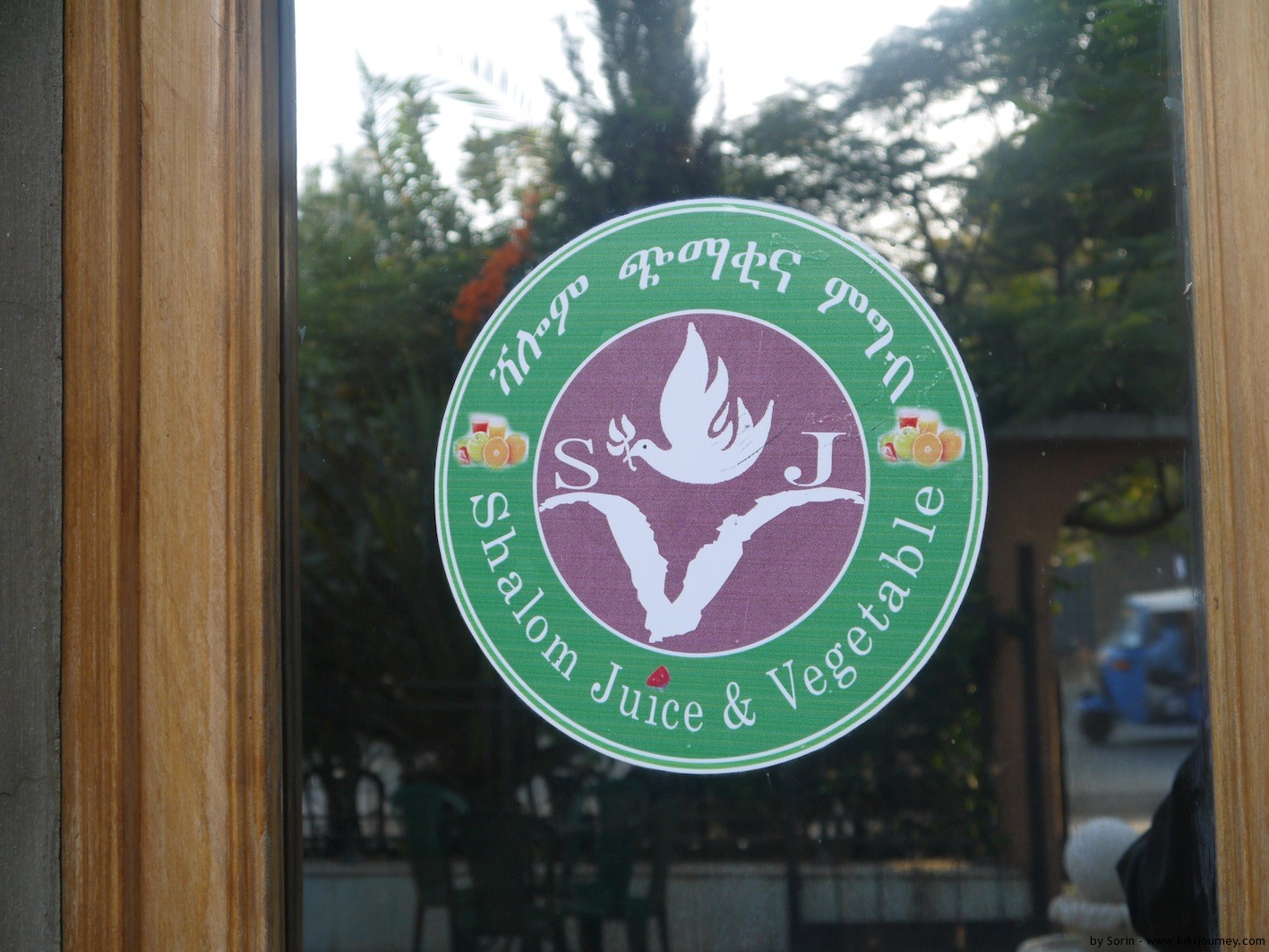 Now I know how a drug addicted person feels when he or she   starts to use the drug after a long period on a break.

Having only one telecommunication company in whole Ethiopia, a country with a population of over 85 million people, it was clear that the internet will be a problem for me while travelling in this country.

Cheap hostels or guesthouses still do not have integrated in their offer WI-FI connection. Only in Bahir Dar and at the end in Addis Ababa they had it.

After a 1 Birr per minute internet in Jinka, which translates into $1=20 minutes where was not able to load more than 2 pages and my email in 20 minutes. What I did manage to get was a virus on my yahoo email. You might get one; that’s who is automatically sent to all your mail contacts; managed to get rid of it only by changing the password. 3 of my friends got it so image how full was our inbox!

Half of the journey and still no internet. Luck was not on my side. But then come Shashamane. That’s why I was quite late with many of the post and impressions of Ethiopia.

I am addicted to coffee, cookies and milk. Well, let’s say more with milk.

A breakfast without milk is a disastrous  one for me. Unfortunately, milk is a rarity here in Ethiopia. Cows are literally everywhere on the roads, but no milk at all! Supermarkets are a rarity as well, so quite impossible to find the magic drink for me.

Luckily coffee is like a dairy product in Ethiopia. It would be strange not to me; it’s  the country where is was first discovered and drank.

What is the connection between coffee, milk and internet, you may ask yourself?

Was having breakfast in Shashamane, before heading to Lalibela at  Shalom Juice & Vegetable Restaurant. Coffee and milk were on a menu so did not hesitate to order it. Unfortunately  the order was quite late. Then a voice was heard : they are having WI-FI!!  Stefan has just discovered fire! In 2 seconds my Mac Air was open, all the 10 emails, loading and other 3-4 tabs opened in the browser. Business and pleasure at the same time.

Coffee and milk were on the table, but I did not have time for it; this is how addicted I am to the internet.  10 minutes were enough to deal with my addiction. I do hope that in thins round the world trip I will managed to cure this addiction. The internet has become a part of me; without it, I can say I have to start working again from 9 to 5 in an office; it won’t be the end of the world if I will ever return to the “normal” life. Depends where is going to be, that special place that I am searching it.

Actually was nothing that important or that needed to be done urgently. One only upset client, but he will be fine. I do well my job well  from  the beginning. But I felt really good after those 10 minutes. I won’t imagine a without internet. I have to make a living!!

* Post has been written in Uganda, where internet connection is decent. More soon.