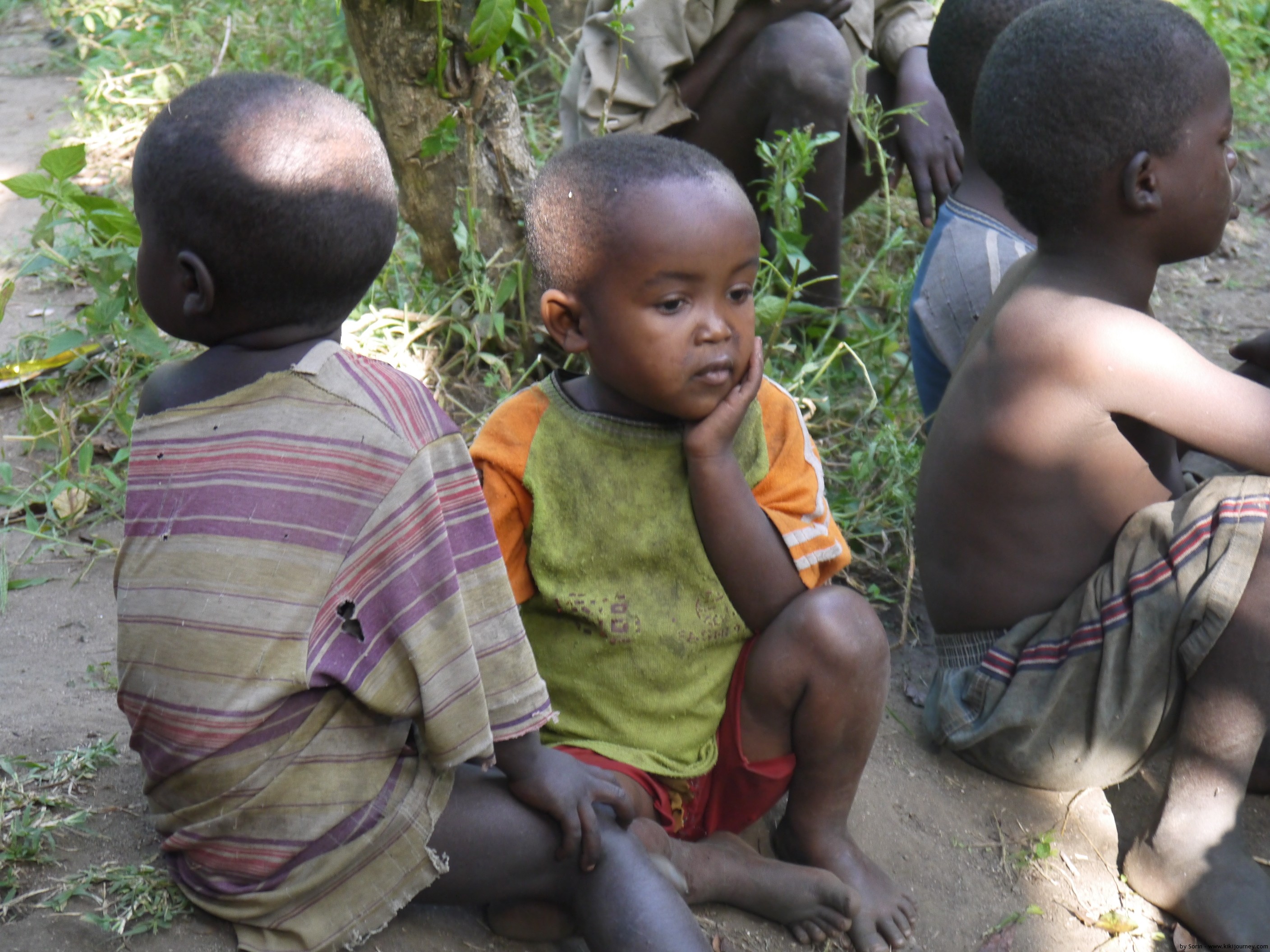 Just 2 km from Jinka a local tribe, the Aris are  located. They are not as famous or strange as the Mursi and the Banna; they are fairly normal people. In southern Ethiopia there are 120,000 Aris. They are mainly farmers. They grow a wide range of crops from wheat, barley and maize, to coffee and cardamom. 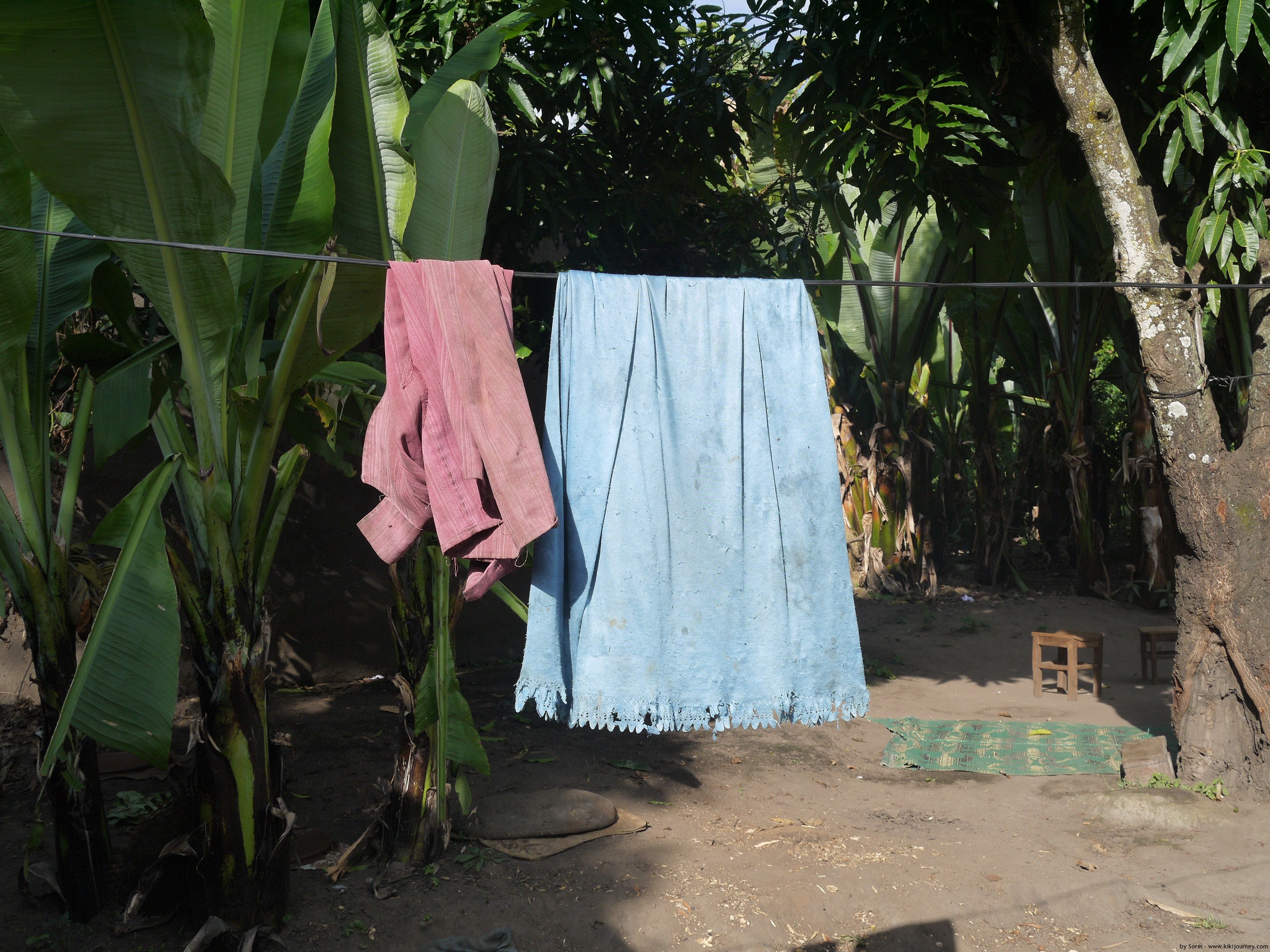 Life  is simple in the rural area of Ethiopia. No internet, no electricity; they rely exclusively on generators; running water in the house is still science fiction for them. Most of them walk bare foot and the T-shirts they wear are old, dirty  and torn. 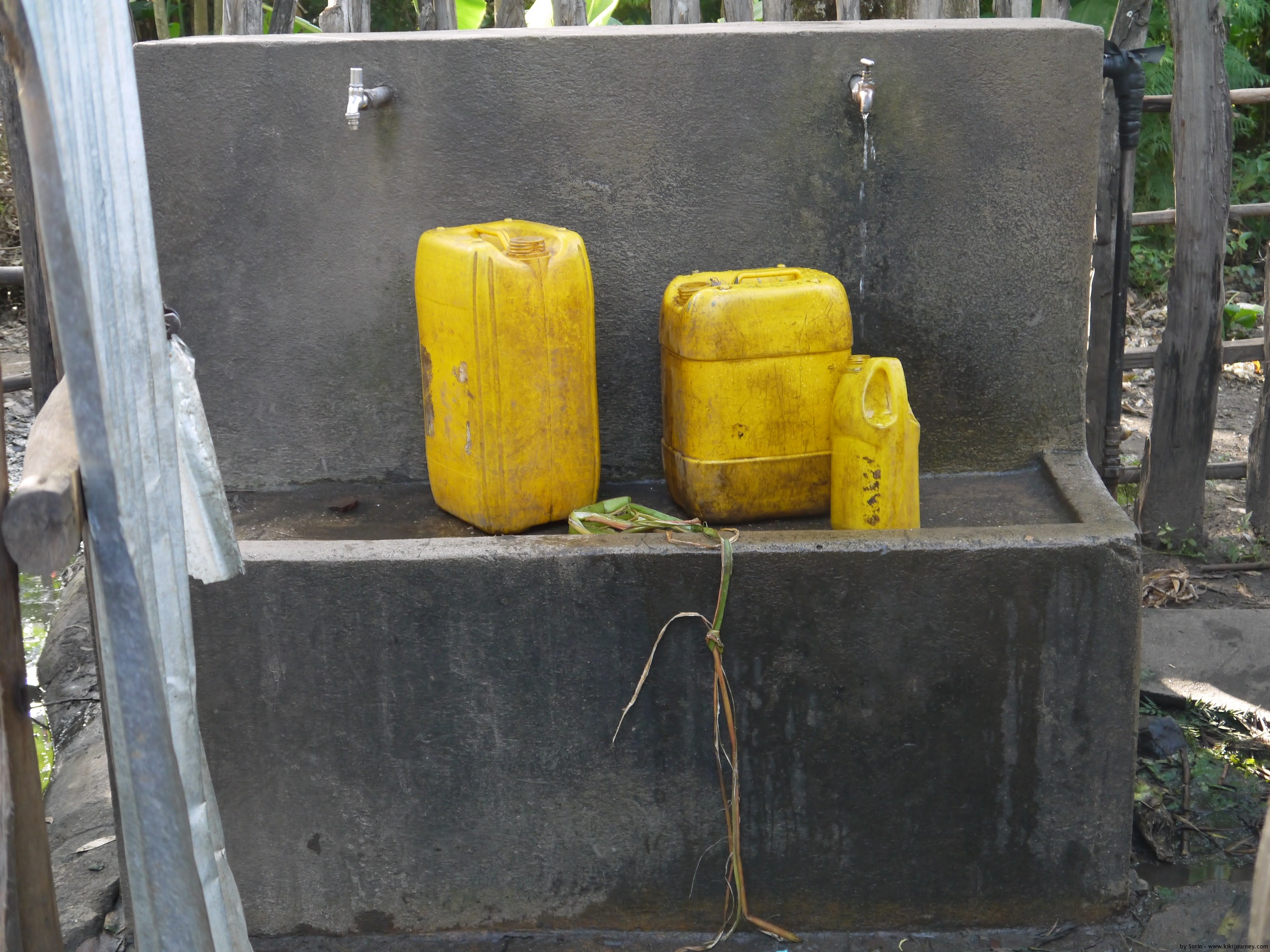 While children in the modern world are getting the latest iPad or PS3 console for Christmas, here a small candy is enough to make them happy for the whole day. 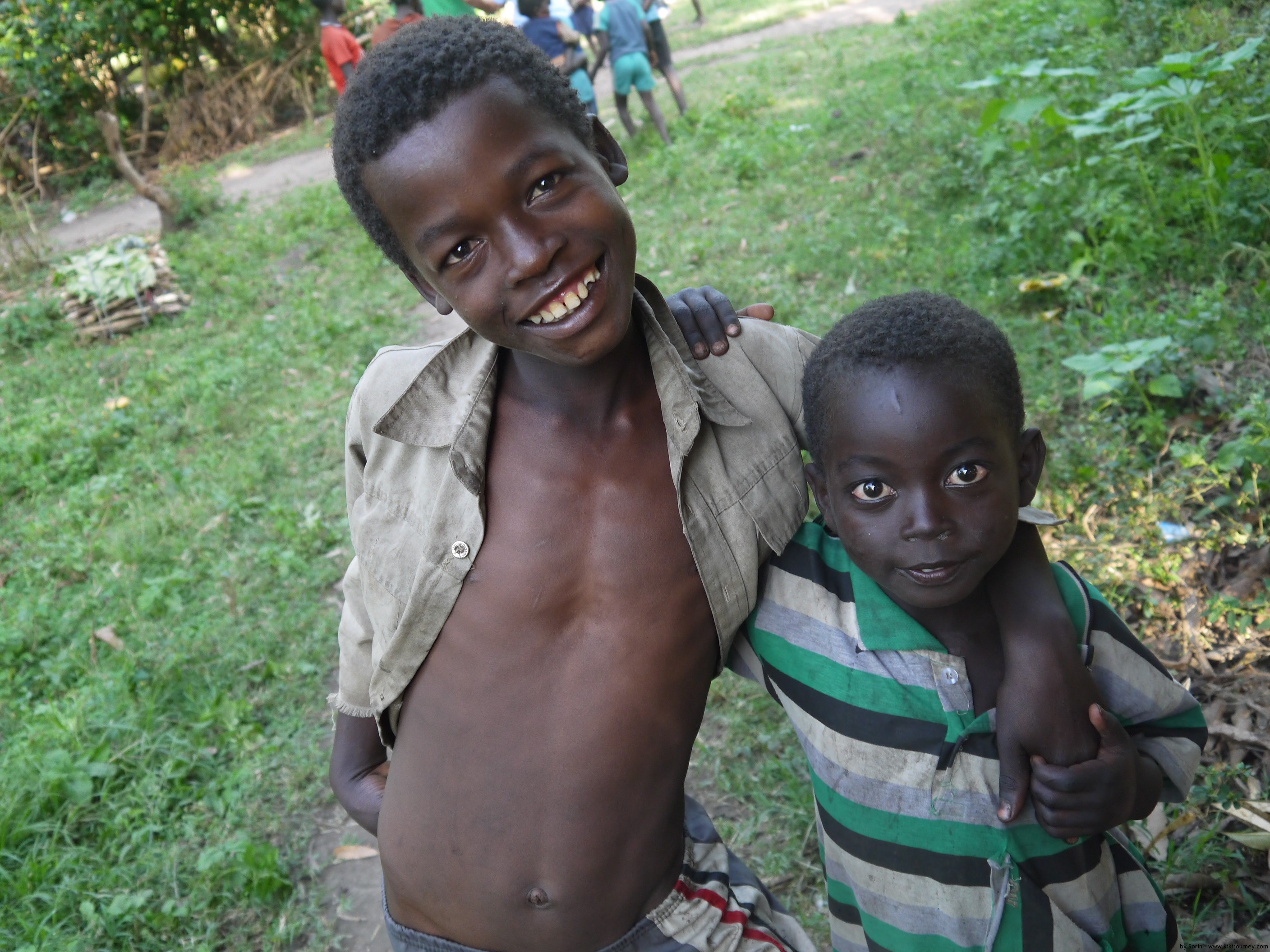 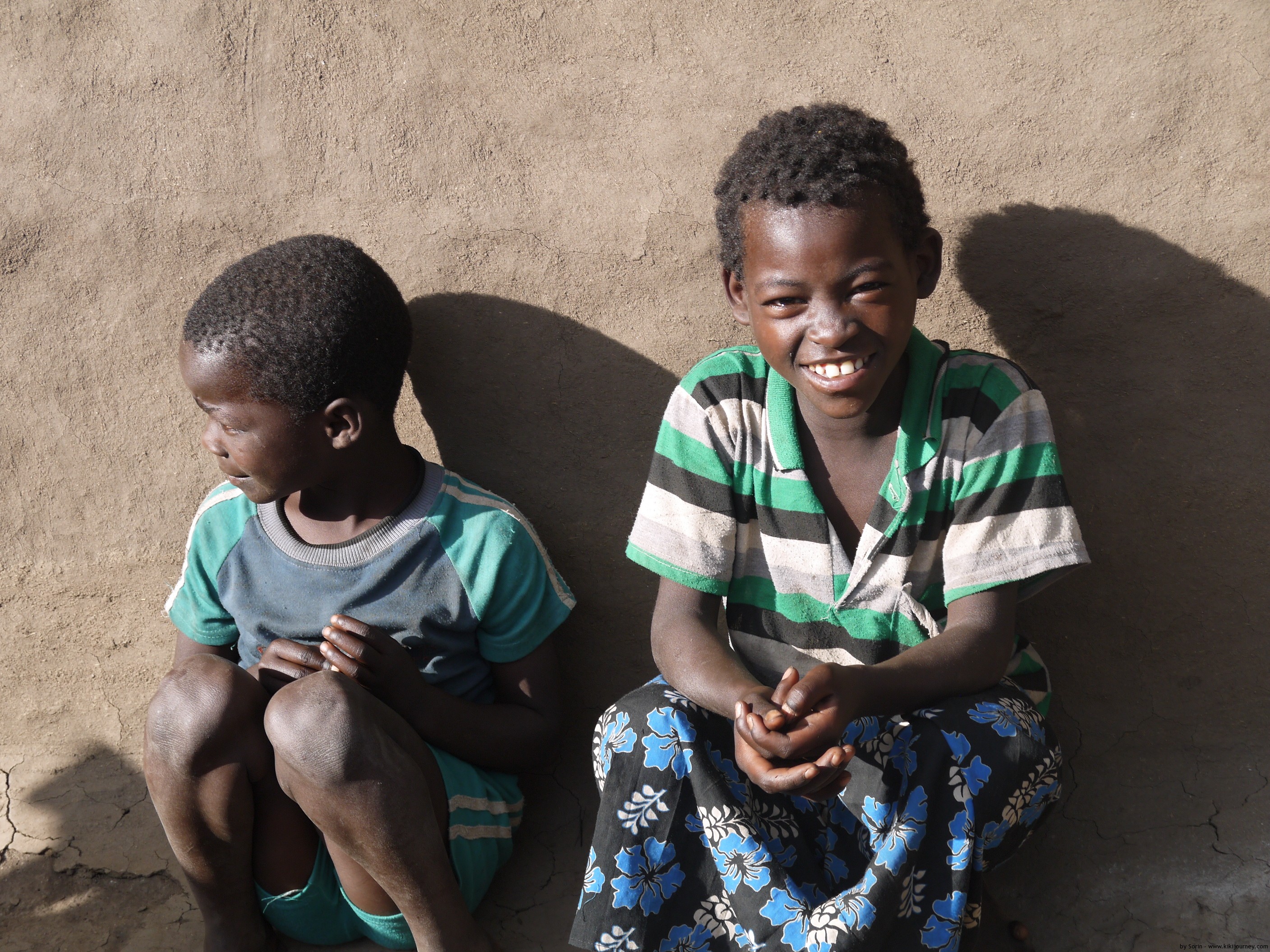 New T-Shirts would make them happy for a whole week I believe are probably for life. Pictures can express more than a thousand words. I do believe the clothes they wear are the only ones they have. The problem is that you cannot help them all. If you help one, the others will come to you and ask the same thing: pen, T-shirts. Rarely here in this village there were asking for money. 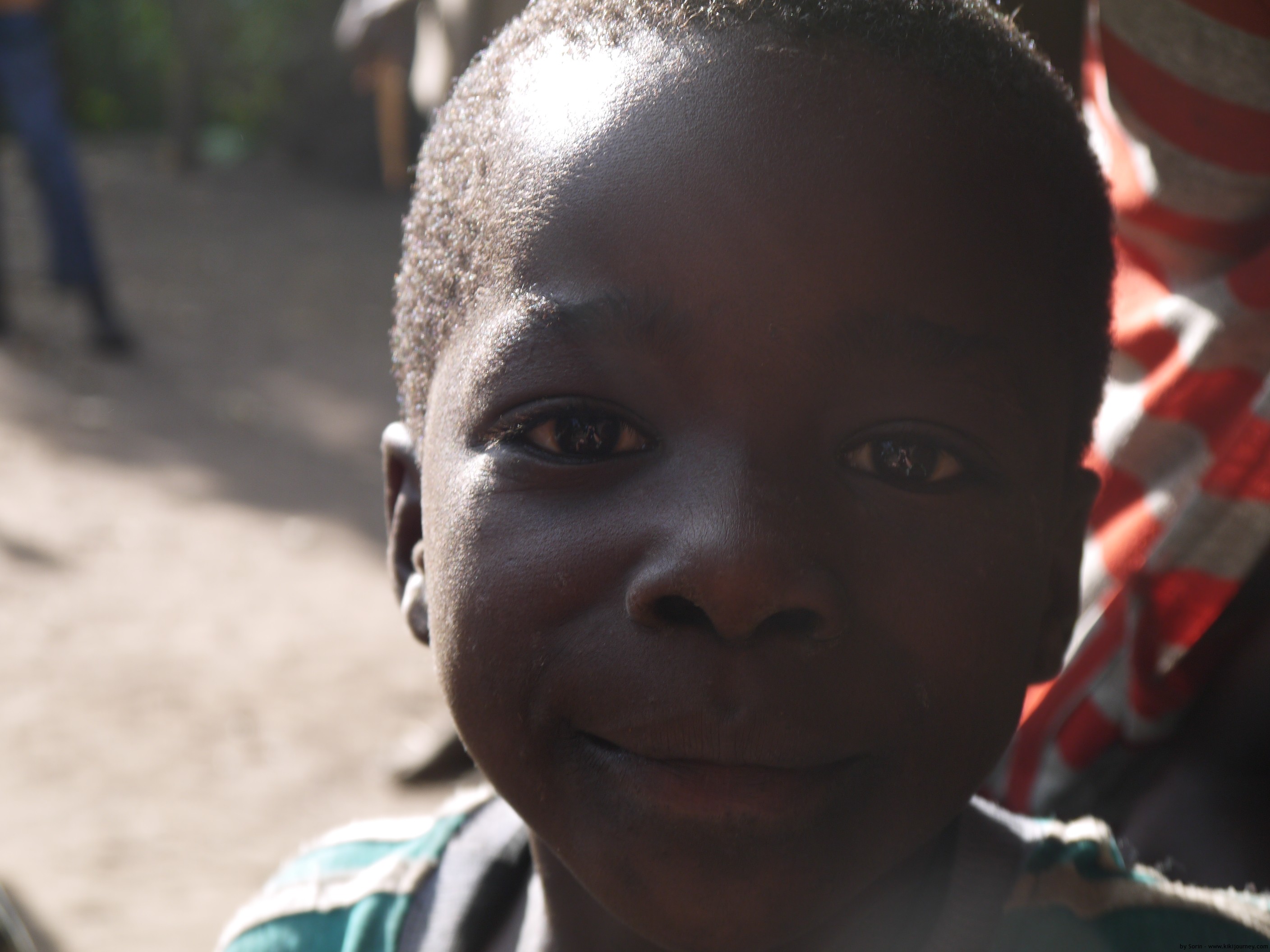 Their tactic is very simple: they grab your hand with their little brown hand and ask about your name. It’s quite impossible to say NO to their questions while looking in their warm eyes. 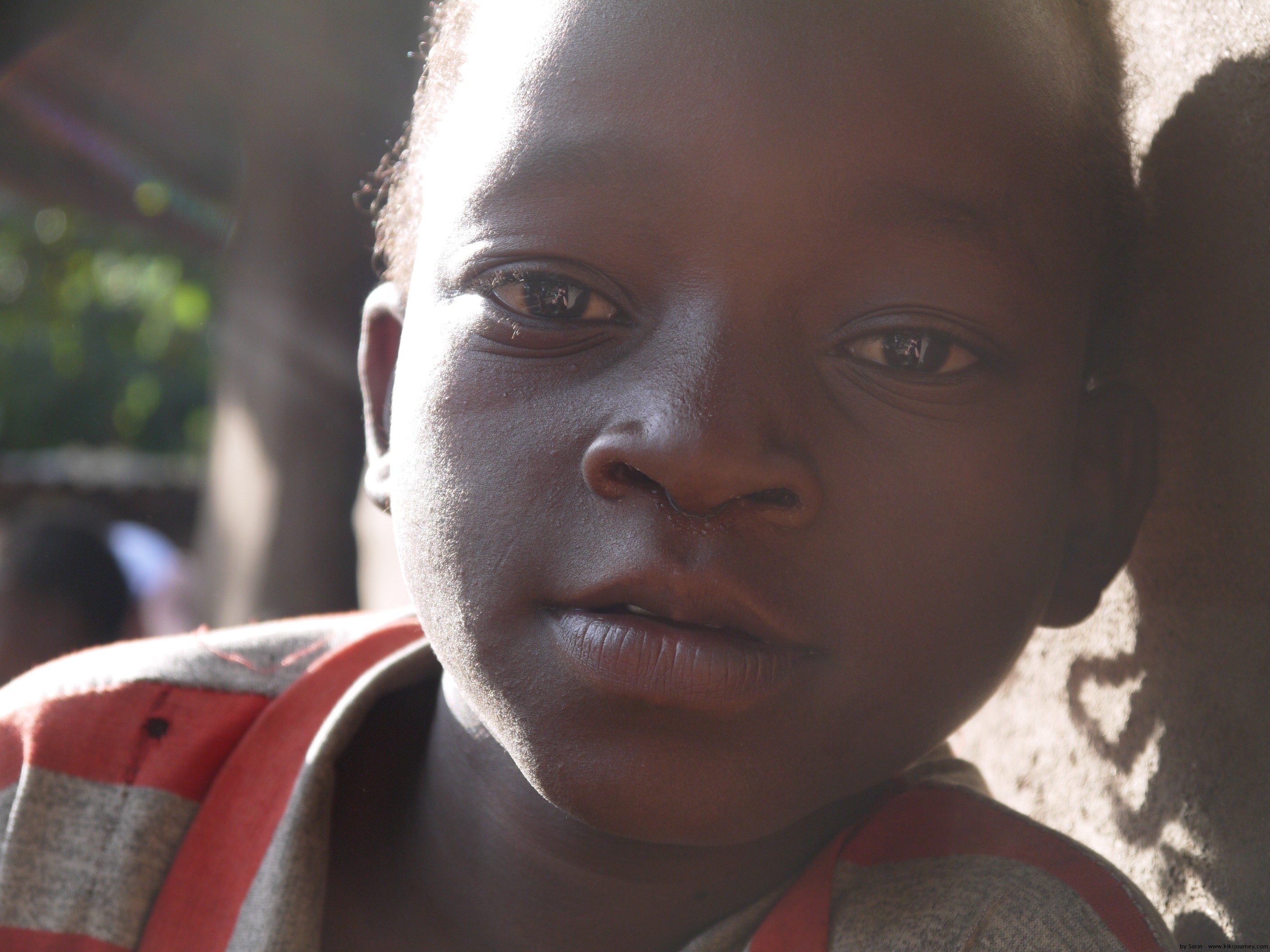 They all go to school from the age of 7. I even managed to take a look at a notebook (to be honest, mine was uglier back in the days when I was a first grader). These children deserve a better chance and future. 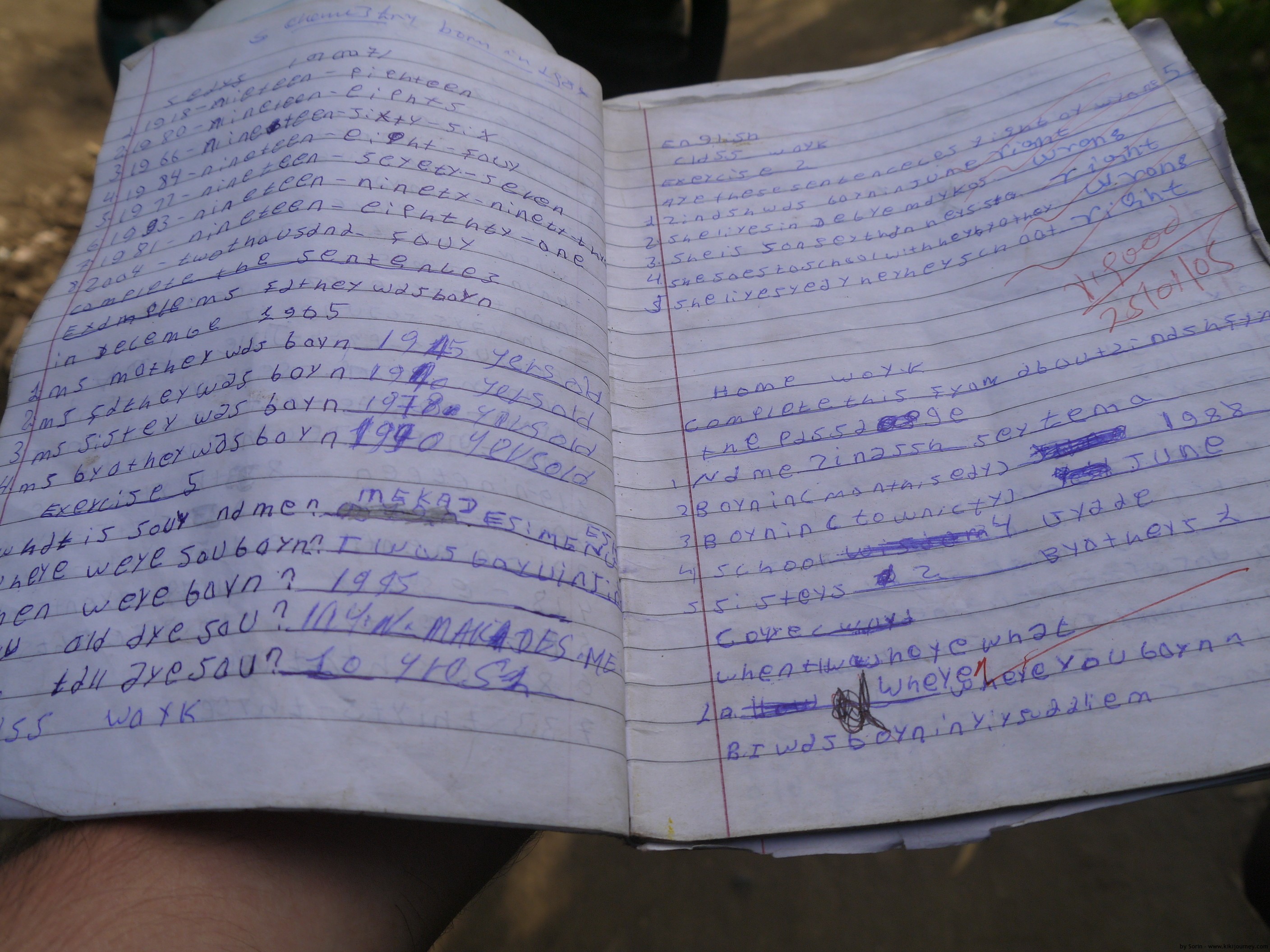 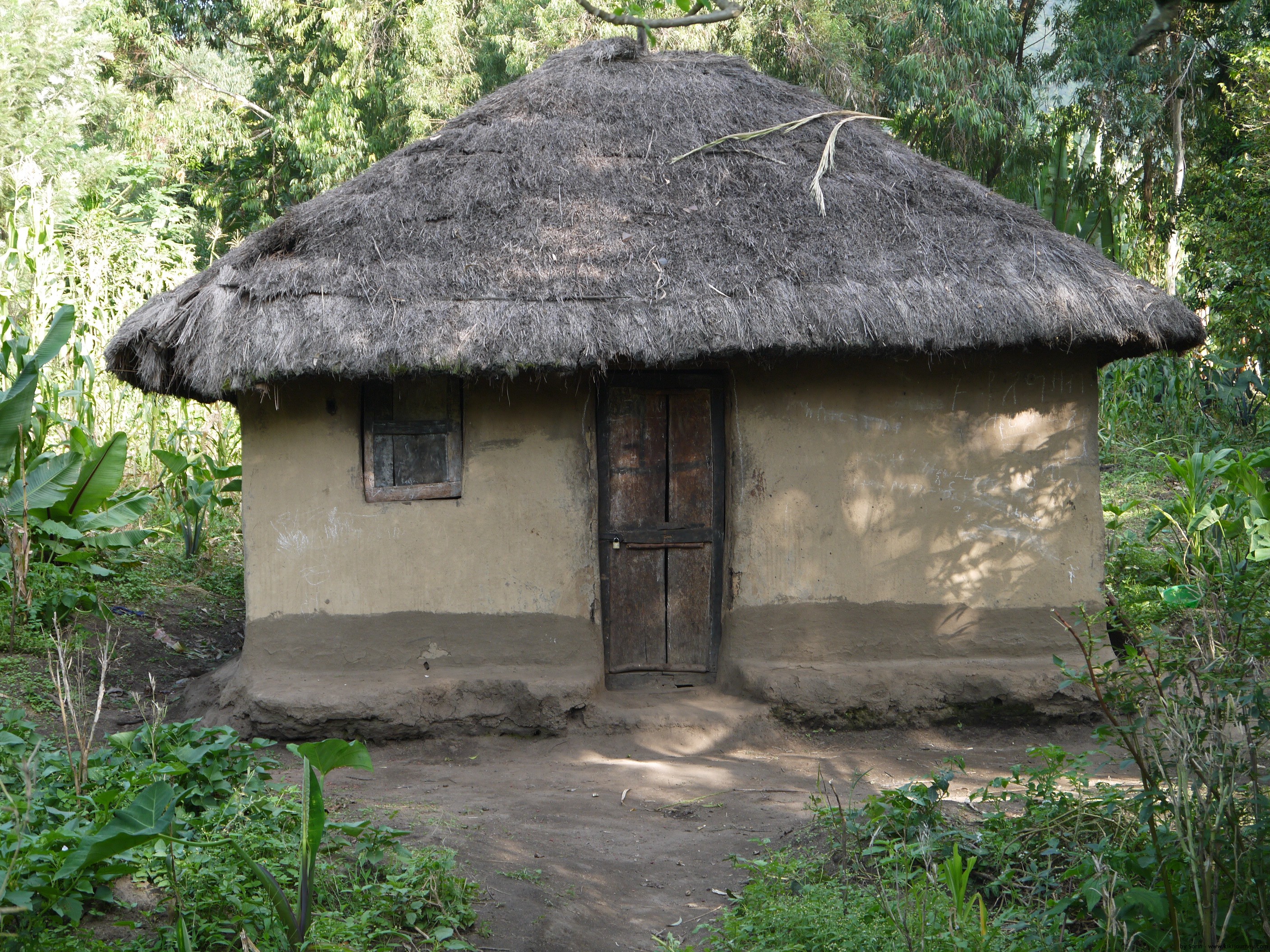 Seconds after we got off from the car we were surrounded by kids. They had just finished their daily classes so there was a good bunch gathering to see the foreigners. The good thing when you have a guide is that the kids are not aggressive.

The tour started with a stop at a woman’s house for an example of pottery making. We watched the woman take red clay and fashion a flat plate. The process was very simple and it took her overall only a few minutes to make a nice plate. The Ari people are well known for their pottery skills. 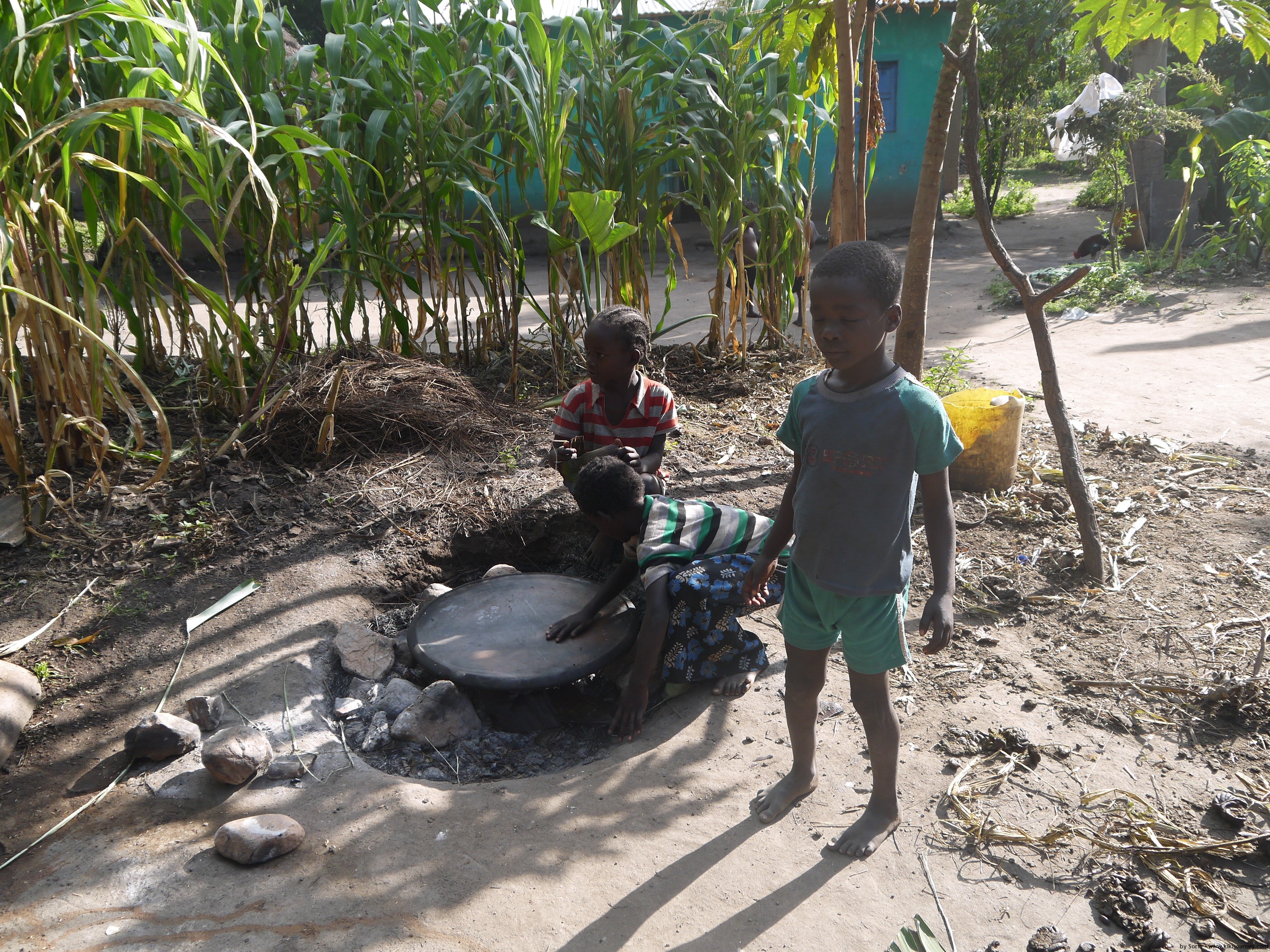 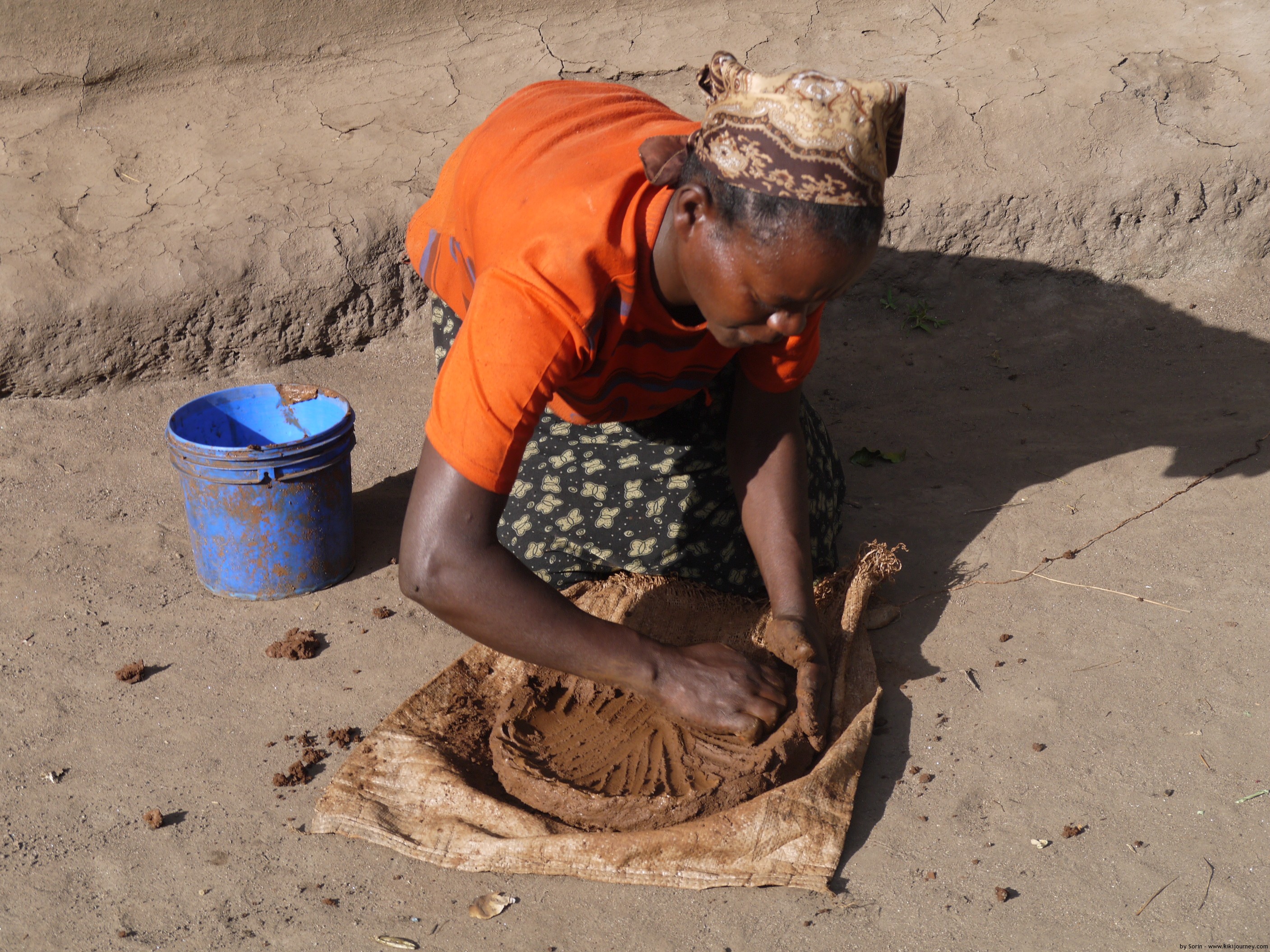 Only women are potters and only potter families can intermarry. They have no Indian roots.

An Ari woman explained to us  how to pours injera batter onto the hot injera pan. Injera can be made from several plants – thief and corn are the main ones. Injera is the traditional Ethiopian flat, large round “bread”. A separate story in exclusivity on this blog is coming! Only if you are an injera fan. 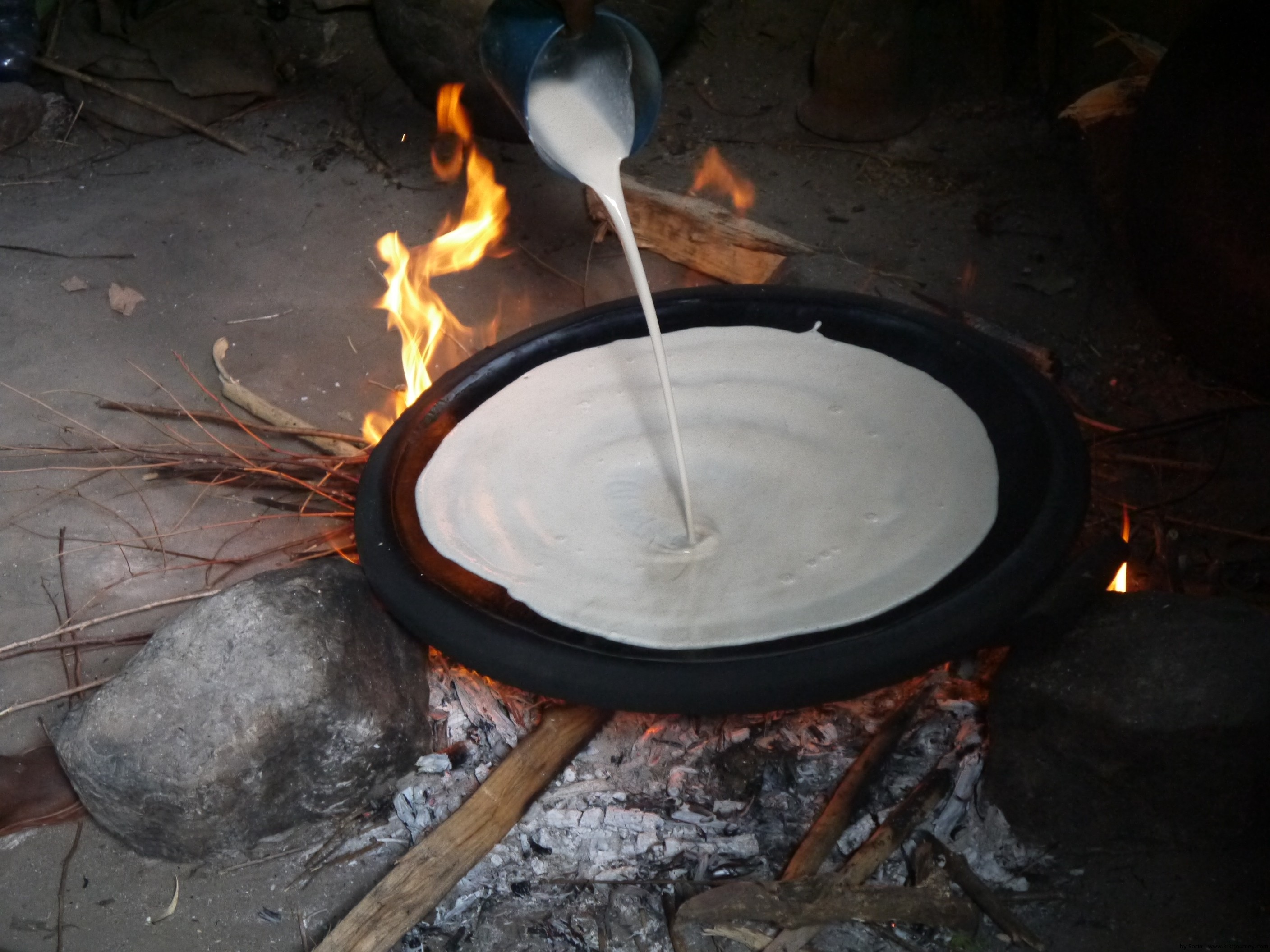 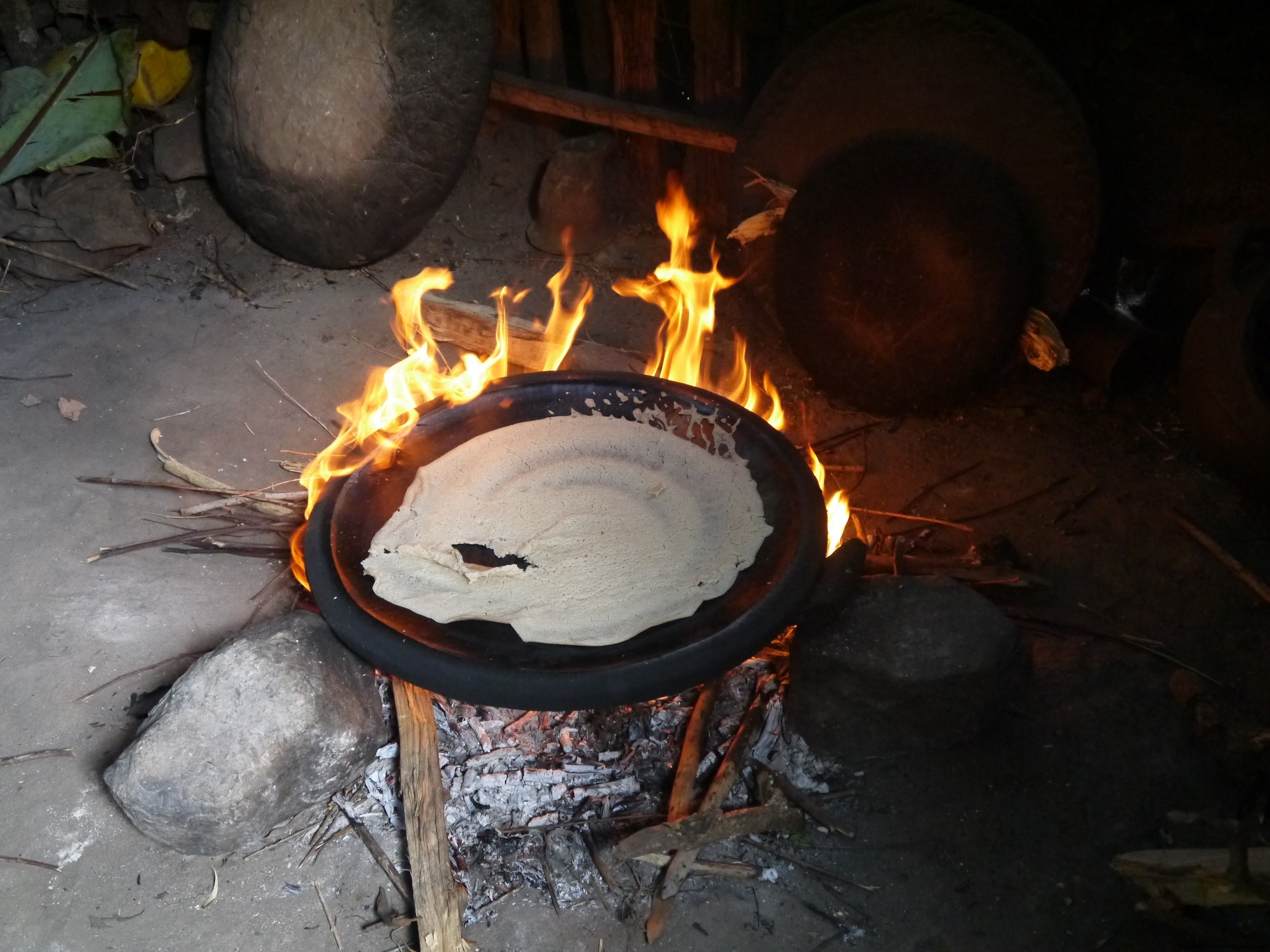 The piece de resistance of the tour was the little boy in the picture below. He was very natural in his moves and acting and he did not look at the camera at all. He was a little star. 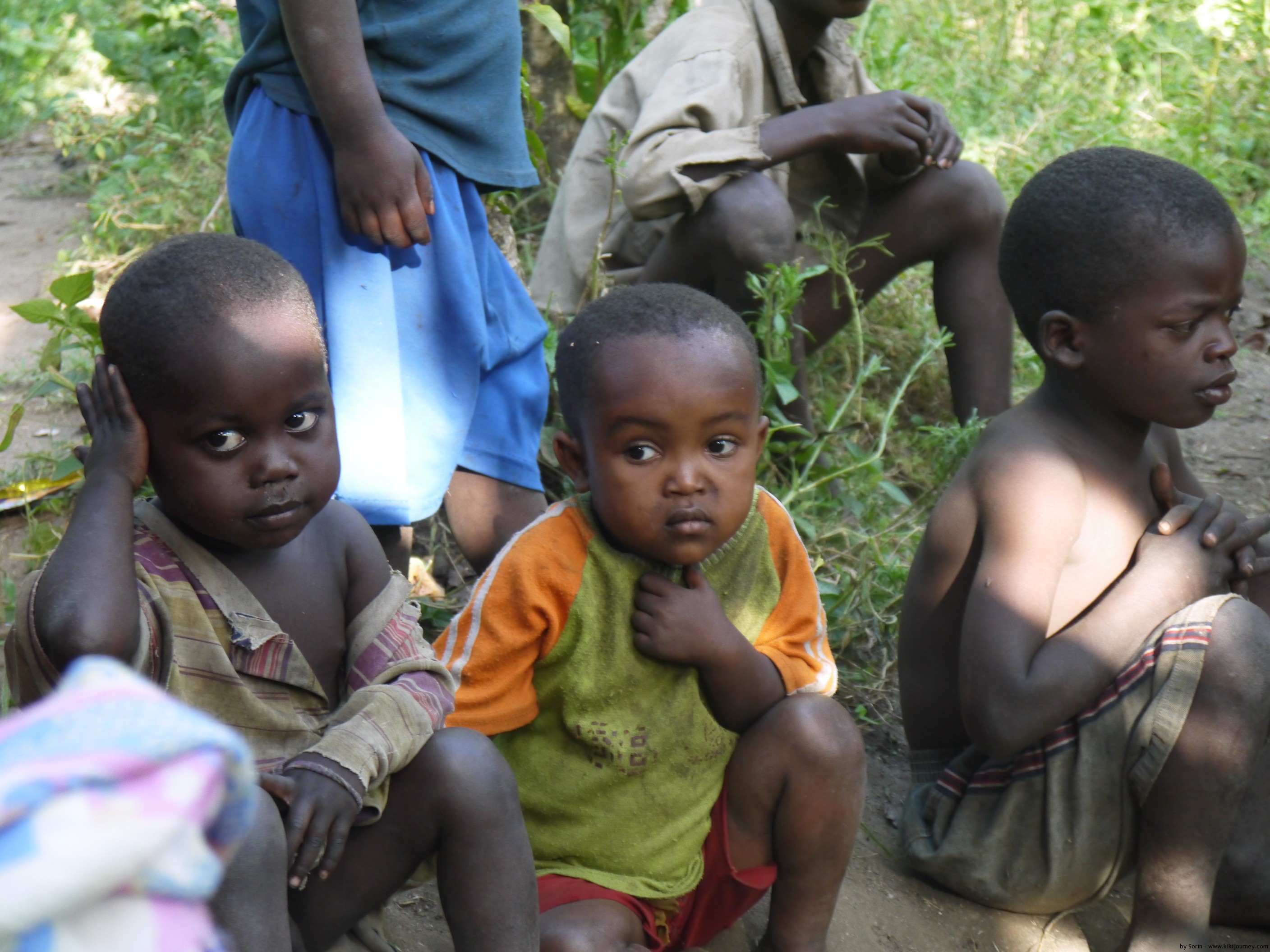 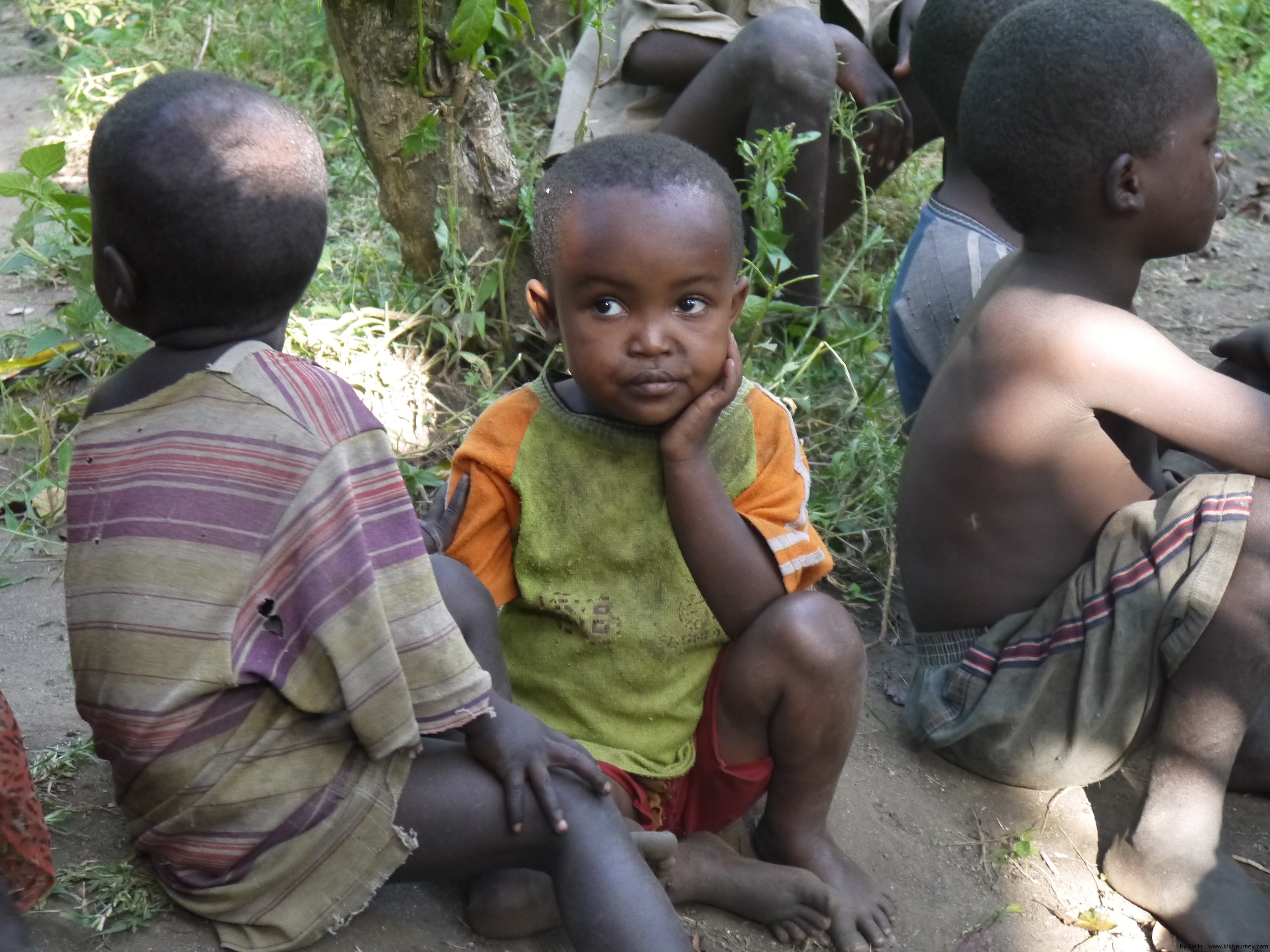 The blacksmith that we watched, told us that he has been training his daughter, the first woman Ari blacksmith, to carry on his trade. We did not see her at work. 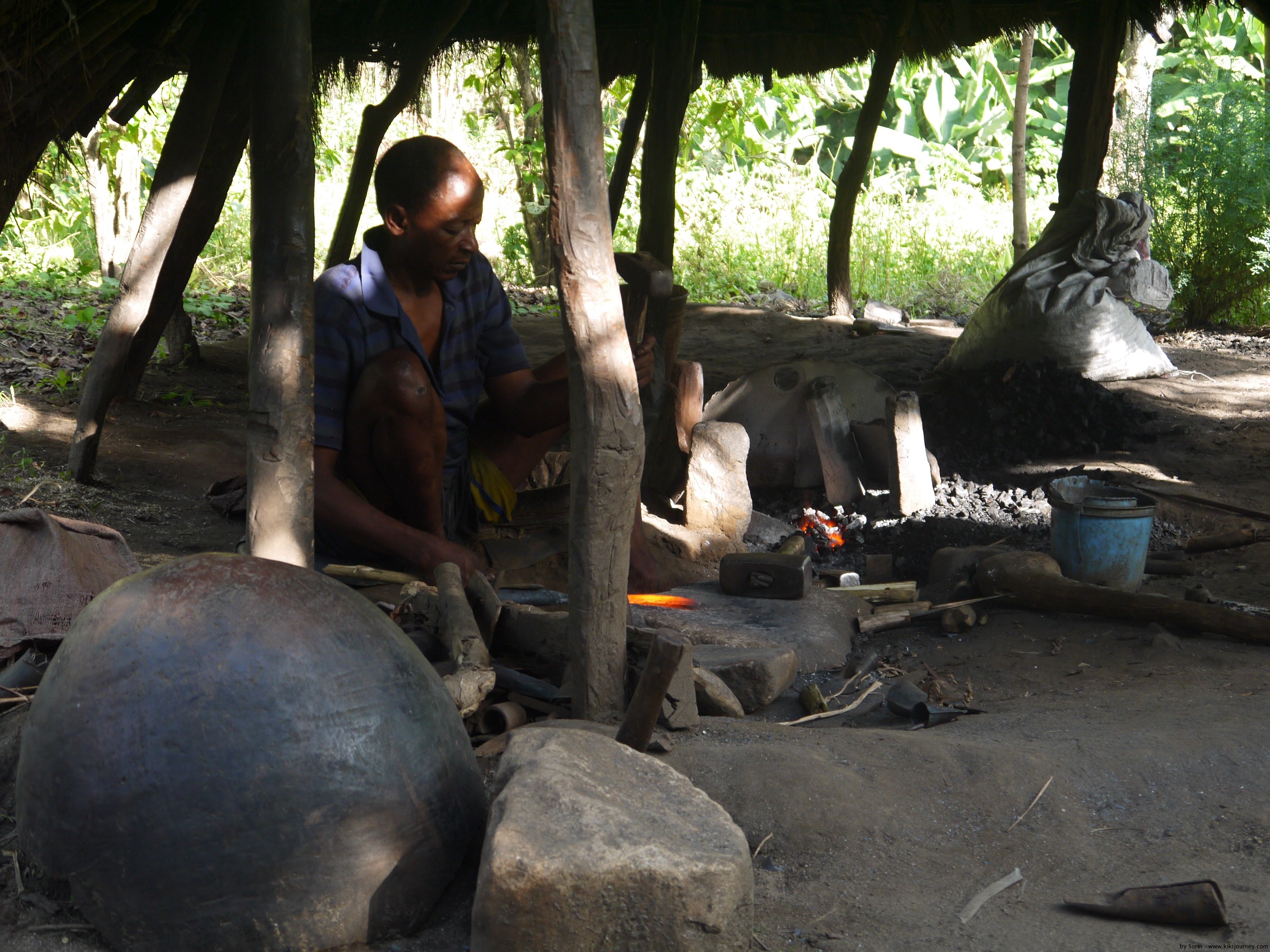 Their religion and beliefs are different from all other Ethiopians. They believe in saving and very. These are personalized gods, believed to have created medieval persons. In other words, every person is created and controlled by the combined effort of his and her respective Serbia and bare. A person in distress often calls upon his duties in prayer for remedy. These deities can “come to dwell” with their subjects. During such circumstances, they are required to arrange separate places with trees and bushes and offer regular sacrifices. Otherwise, failure to do so will result in severe consequences. 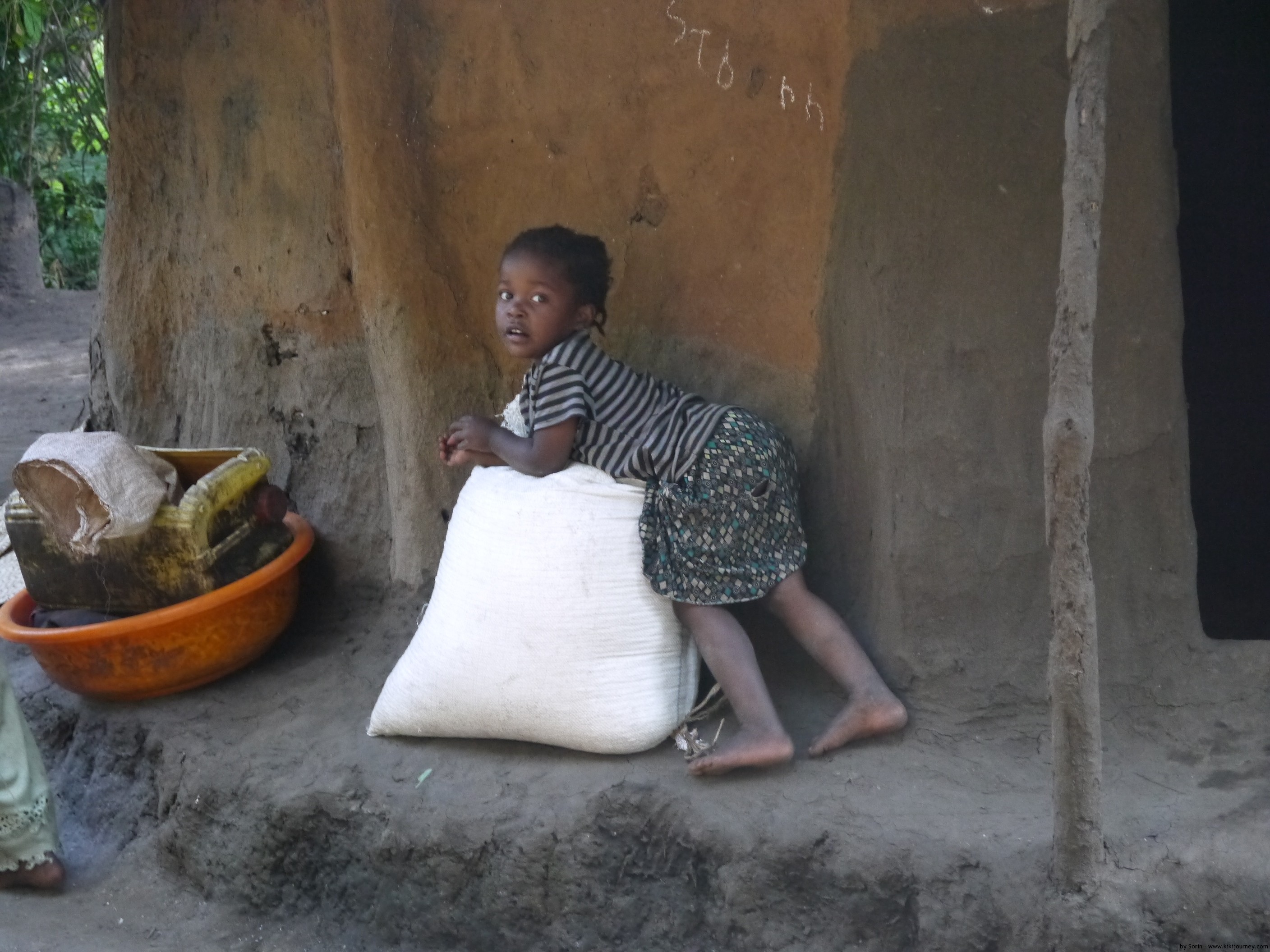 Cost: The entrance to the Ari village was about 450 birr for 6 people and the guide only 200 birr. I do hope that all the money goes to the community, not to the guides association.