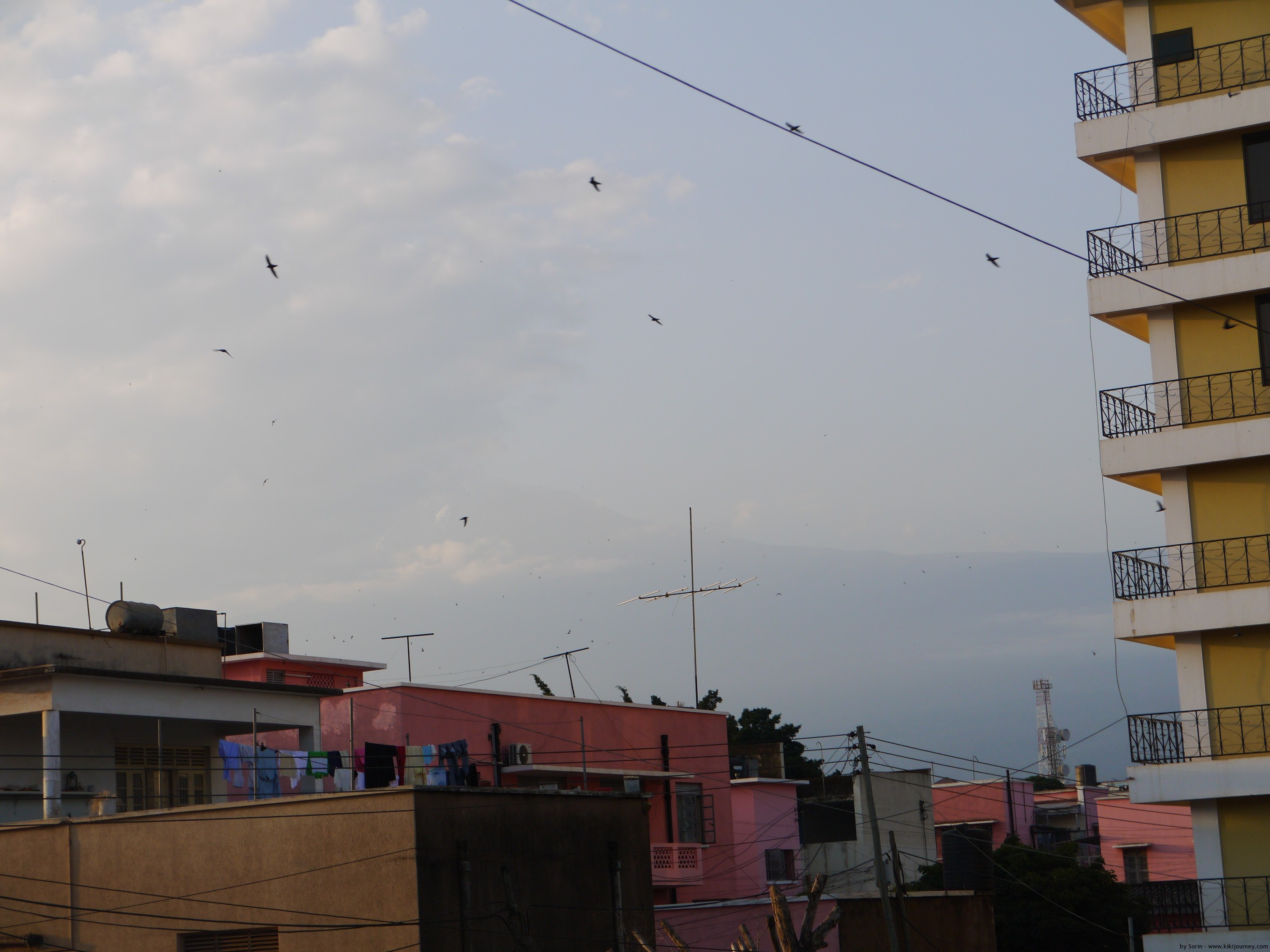 I didn’t have to worry to book a hotel in Moshi before and after the Kilimanjaro Climb. The guys from the Uhurutreak booked for me at the Buffalo Hotel. It seems that the owner of the travel agency owns the hotel too. I didn’t expect much from the hotel. The room prices start from 18.000USH which is around 10$ for a single room, but 2 people can share the  room. Not sure if I was allocated a renovated room or not. I do remember that for the first 2 nights, hot water wasn’t available in my room on the 3rd floor. Luckily, when needed after the ascent of Kilimanjaro, the room at the second floor had hot water.

For the 2 nights after the climb, I did not payed for the accommodation and neither for the transfer to the airport (which is like 50$ per way), so it the end it worth it.

Buffalo Hotel is located on a quiet street in Moshi, next to a nice restaurant, named Indoitalian. It can be noisy depending where do your room window are located.

I did not interact too much with the stuff, but they did not seem so unfriendly as the other reviews are online. Actually, I left some of my clothes and my MAC in a deposit room and everything were in place after the 6 days of Kilimanjaro. 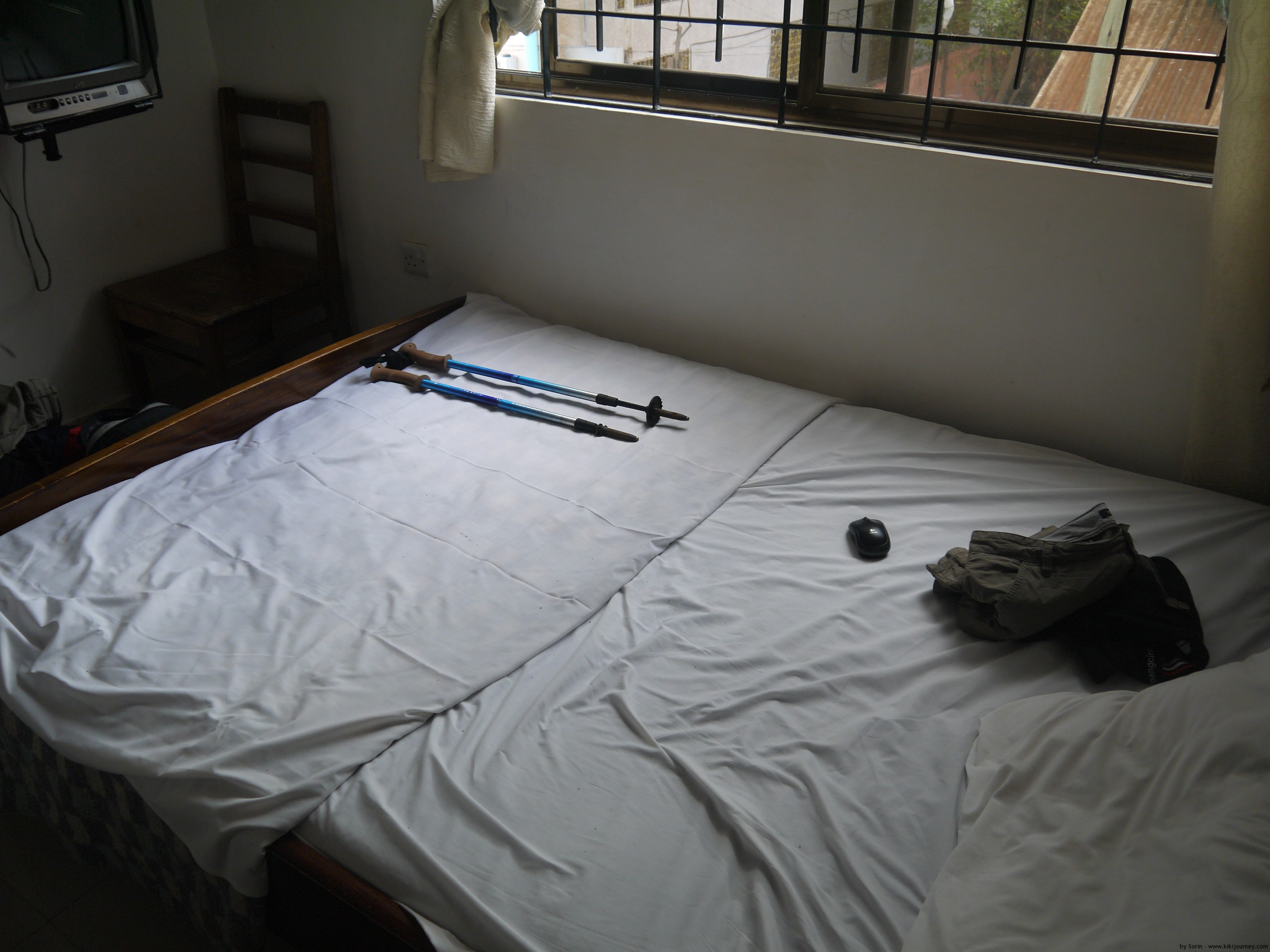 Security and services:  During the days there is always someone at the receptions and you can take the key with you when you leave the hotel. During the night there is no one there but 2 guards are downstairs. When I return once after going out at night, they were sleeping.

Prices and facilities: The hotel is quite big. Has 4 or 5 floors and has like 7 rooms per floor. The prices start from 18.000 USH Tanzanian for a single room. The prices for a double room is 25.000 to 30,000 USH per night. We will probably get decent rooms at other hotels in Moshi with a better view at Uhuru Peak but since Moshi is just a transit for the climbing it doesn’t matter to much the hotels.

There is a TV in the room, but not sure if its working. I wasn’t in a mood to open, yet, the TV while in Africa.

Breakfast is included and its very basic. Juice, one or two eggs and some bananas. And not such a good coffee, even if the Tanzanian Coffee plantations are located nearby. 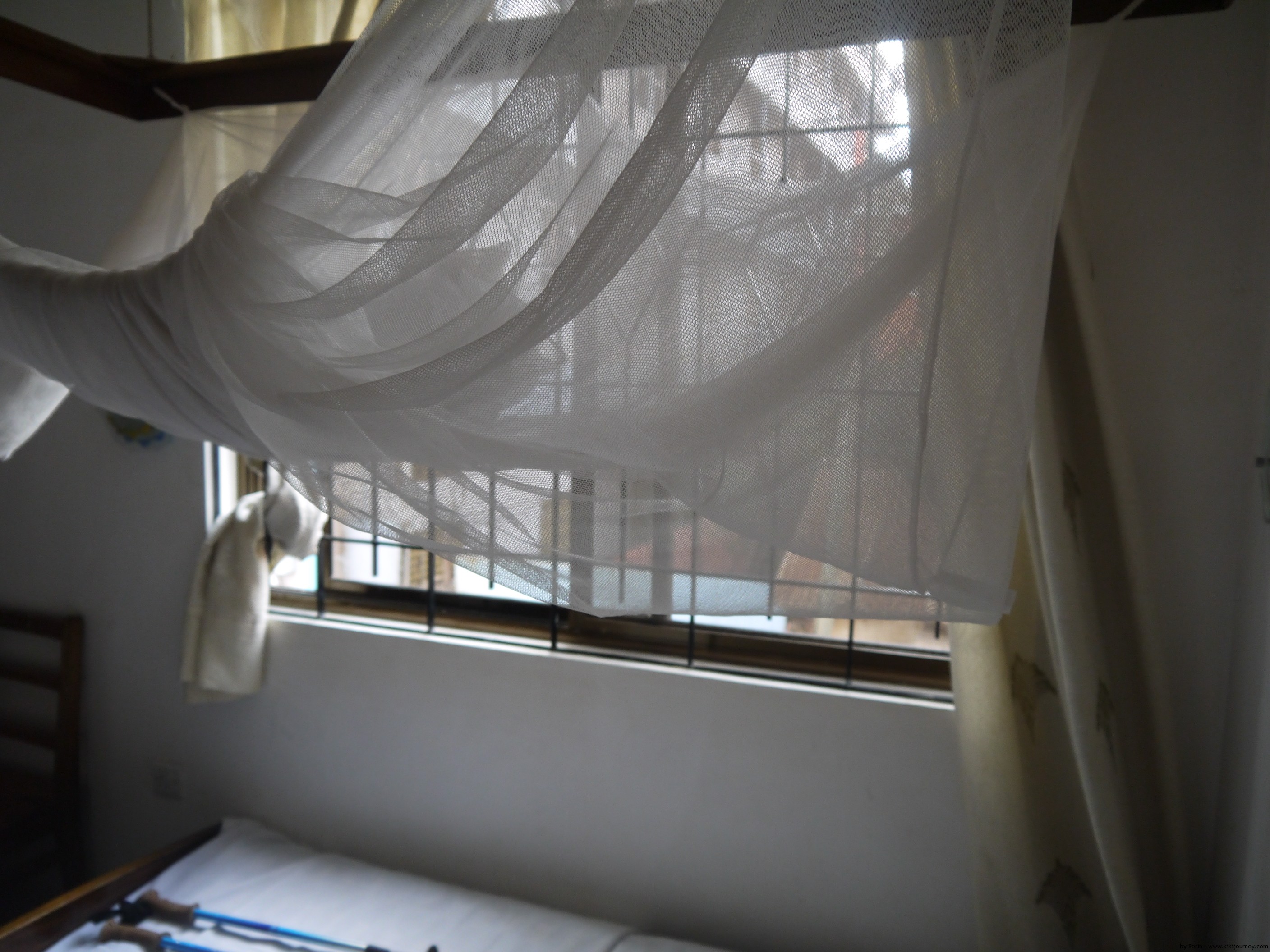 WI-FI is not  available, but there is a decent and cheap internet cafe next to the hotel.

The rooms are small. At least the first one where I was accommodated. There is little space between the bed and the door and up to the bathroom. Can be tricky for 2 persons. I got my clothes and the Kilimanjaro gear and it was a bit too full. Don’t want to know how it would have been with 2 persons.

Bed was comfortable and the sheets were clean. The mosquito nest was also present and was OK. The bathroom was decent for Africa standard. The toilet did not have a sit but I didn’t mind that much. No hot water in the first room I stayed but the second time I enjoyed every second of the water after 6 days without a shower on the mountain. 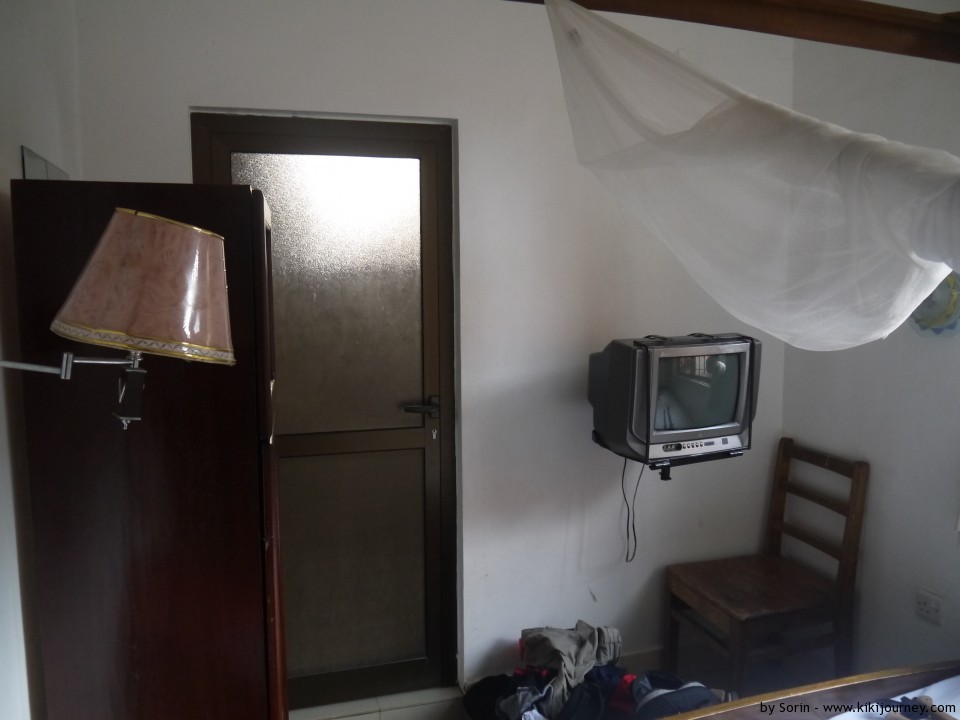 As an additional service  they offer airport transfer (which can be up to 50$ depending on your negotiation skills).

Recommendation: 6.5/10.  It’s not the coolest hotel in the word. But it’s not the worst one, either. It offers what you need. A decent bed and a pleasant sleep.

CLICK HERE TO BOOK THE BEST HOTELS IN MOSHI TANZANIA 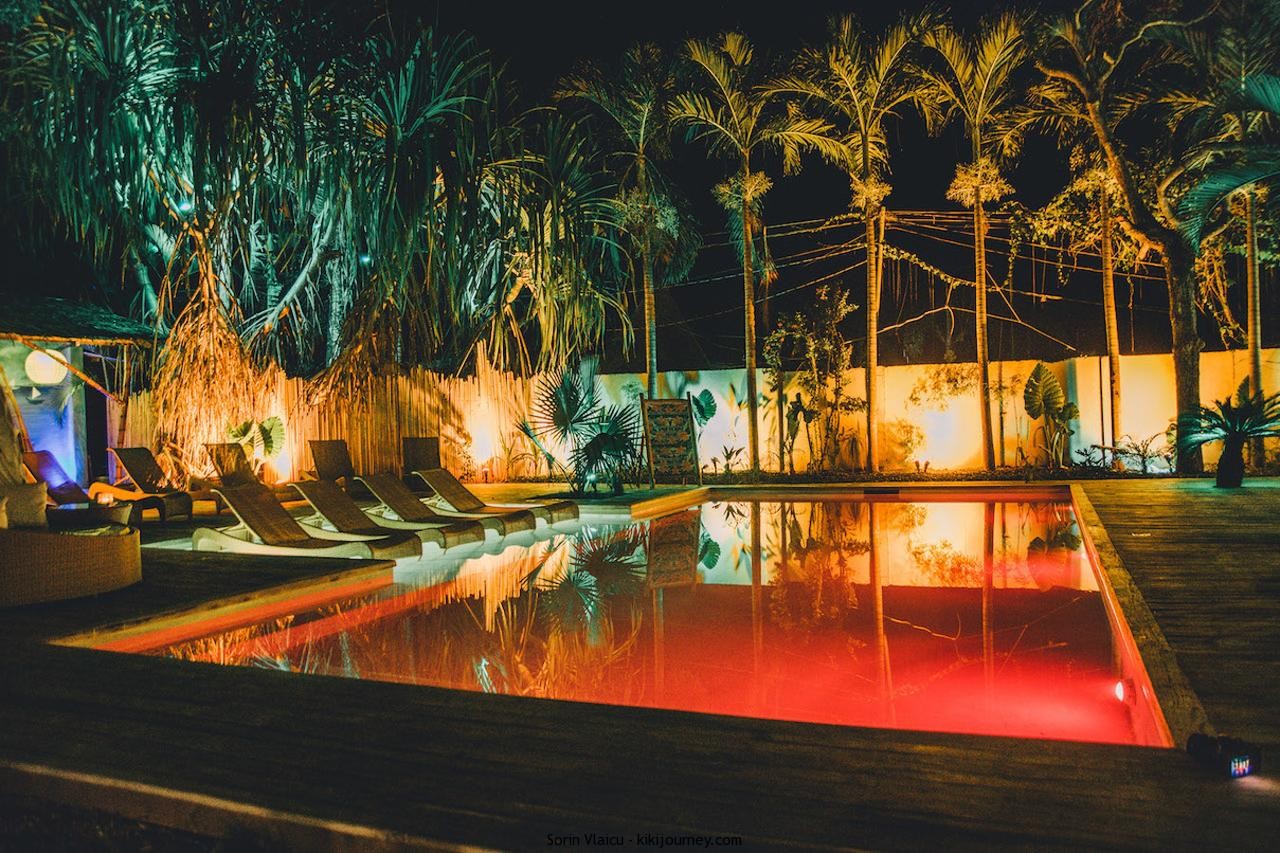 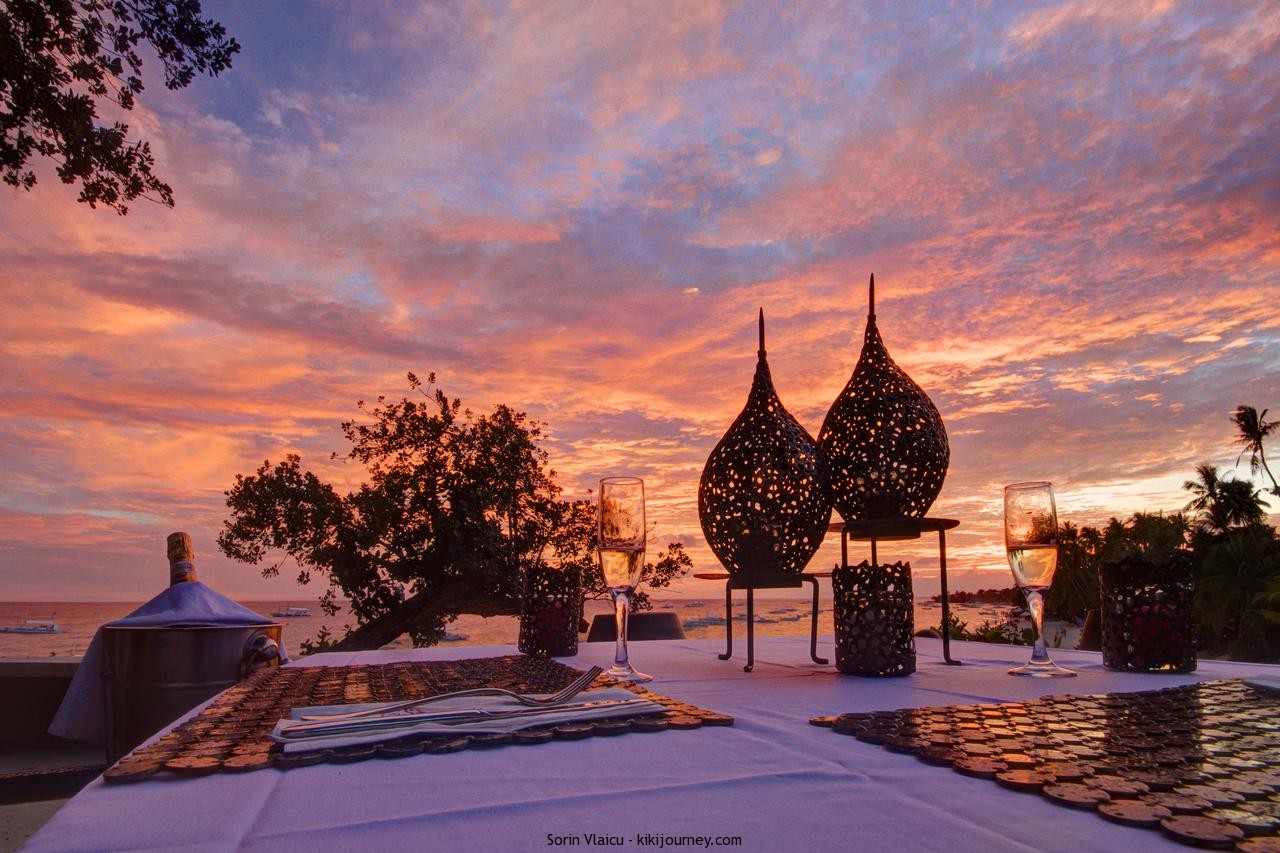