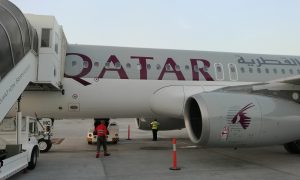 Vueling, the largest low cost carrier in Spain has just launched a 3 days sale period for all their flights and destinations. Celebration their 100 million client – wow congrats Vueling – they have on sale up to 1,000,000 seats from 24,99 Euro/flight segment. Period of purchase : 02·05·2017 –… Read More →

Momondo, one of my favourite flight search engine and the reason way I manage to travel a lot: cheap flights, has a very cool marketing campaign. Awesome concept and a must have prize:WIN a trip to every single country you’re from with The DNA Journey. Back in 2010, I was… Read More → 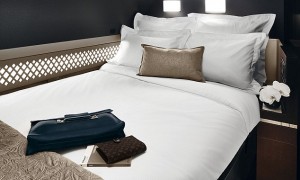 Luxury hotels, luxury cars, luxury resort all over the world. All for the rich people of this world. Till now they had everything on the ground. In the air they had the business class but this was only a booth with larger chairs and private service. But this week things… Read More → 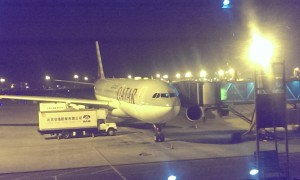 Qatar Airways: when choosing a flight I usually take into consideration the price. I do not have a favourite airline. Had flown before with many airlines like Air France, Tarom, Ethiopian Airlines and low cost one’s like Ryanair, Wizz Air, Easy Jet, Mango Air or Blue Air. The second thing… Read More →