Back in September 2019 we have decided to go with our travel agency MyanMarvels Travel & Tours to the the ITB tourism fair in Berlin. We decided for Berlin as we did not have applied in time for the similar fair in Singapore which was much closer to us. Then since I made a promise to my wife that we will do our honeymoon in Zanzibar and as flights from Asia to Zanzibar are not so many in terms of price and airlines, Europe was the best option to go to Zanzibar. Both our flights coming back from were bought via Milano as it was the best option at that moment. Back then there was no coronavirus Myanmar or elsewhere in the world. It seemed a great trip ahead!

As the first CoronaVirus case was in late December and when we have embouque to our flight to Germany in late February the situation in Europe was quite except Italy and the East part of Germany where few cases started to emerge. As we have arrived in Berlin on 27th February and getting ready for the ITB Berlin to start on 4th of March we were struck by the cancelation of the fair tourism fair with only 4 days in advance (it happened on a Friday evening). Since we have already had a non-refundable booking with a guest via AIRBNB and he did not wanted to get us some refund (even if it was allowed via the dashboard) we were forced to stay in Berlin for the next 9 days – and it was still winter in Germany with temperature around 7-9 degrees.

Situation in northern Italy was getting worse day and we were supposed to go to Milan with a RyanAir Flight and then with Ethiopian Airline to Zanzibar we had to think how to bypass Milan. We talked with KIWI and Ethiopian Airline on the possibility of change the flight and refund but both failed. Lucky they decided to move the date 2 days later and without our approval we have a solid case with AirHelp to get our money back almost 5 times more than the actually price of the ticket. We were lucky on the other hand with our flight back home from Milan to Yangon with Qatar Airways as it was canceled and the option of refund was give to us!

Lucky I have managed to find a great last minute deal from Brussels to Zanzibar with Tui Airlines (169 Euro pe way – direct flight) and then a FlyDubai flight from Zanzibar to Yangon via Dubai as we wanted to avoid to be guaranteed in any country or to have issue with visa (other option was via Thailand and back then it was still possible for visa on arrival for the romanian citizens but these things changed on daily basis.

We booked a Ryanair flight to Brussels, a NH hotel close to the Brussel Airport as our next flight was early in the morning, enjoyed a afternoon with some hot chocolate in the belgium capital and took the next day TUI flight to Zanzibar where we spend our honeymoon for the next 8 days. At some point we wanted to change again our flight home as we were interested in doing some safari in Tanzania but the prices were a bit too high and decided to stick to the plan.

We did have a great sunset in Zanzibar before heading to our flight back with FlyDubai. 15 hours later we arrived late in the afternoon in Yangon on 15th March 2020. One day earlier I had seen that tourist coming in Myanmar will have to complete a medical form and some countries were on the list, Germany included; but no restriction mentioned on the paper. Later we were to found out that on 15th March, the Myanmar authorities decided that person coming from different European countries to be put in guarantee in a local facility – Germany was on the list!

It was a bit of chaos (not that much as not to many tourists were at that hour) with 4 persons checking first our paper handled in the airplane where we have put our itinerary for the last 14 days: Doha, Berlin, Brussels and Zanzibar. We left Berlin on 6th March and arrived Yangon on 15th March ( 9 days since we left Berlin and back then only 10 coronavirus cases were being detected in Berlin and 0 cases of coronavirus Myanmar) and us had not even a single symptome.

No Choice: Hospital Only!

Tourist who had arrived in the same flight with us were given 2 options ( 14 days at the hotel in Yangon – not sure who will have to pay for that) or go back home. They were in the same situation as we were: not being informed by anyone (airline or staff before boarding) that these measure will apply. Some countries are imposing the same measure but announced at least 48h in advance; for Myanmar was not the case.

As my wife is a Myanmar citizen and I am with a Social Visa in Myanmar we were given only one option: stay in a local hospital under surveillance for 14 days! That come a bit of a shock as we were expecting to spend the night at our home after being away more than 2 weeks. Plus even if I was aware if of a possible quarantine I was expected a 14 days – home one.

Then we were taken in a small room and said to wait there for a car to take us to the hospital. After 10 minutes, along with our 50 kg bagages we were put in an ambulance and the driver’s were dressed in a protective suit. 15 minutes driver we arrived at our “home” for the next 14 days: Way Bar Gi Specialist Hospital in Yangon. We headed to the second floor – the place looked quite new (at least the paint). We were give 2 rooms but we decided to share one bed for one night and the next day to move one bed.

The doctors come about 20 minutes later and informed us that we will be staying there for the next 14 days; temperature was taken and our names and details were written on a blank page.

As per today announcement no coronavirus Myanmar has been recorded

Good night from Yangon! Tomorrow more details on how the room & food and facilities are here! 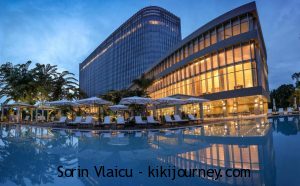 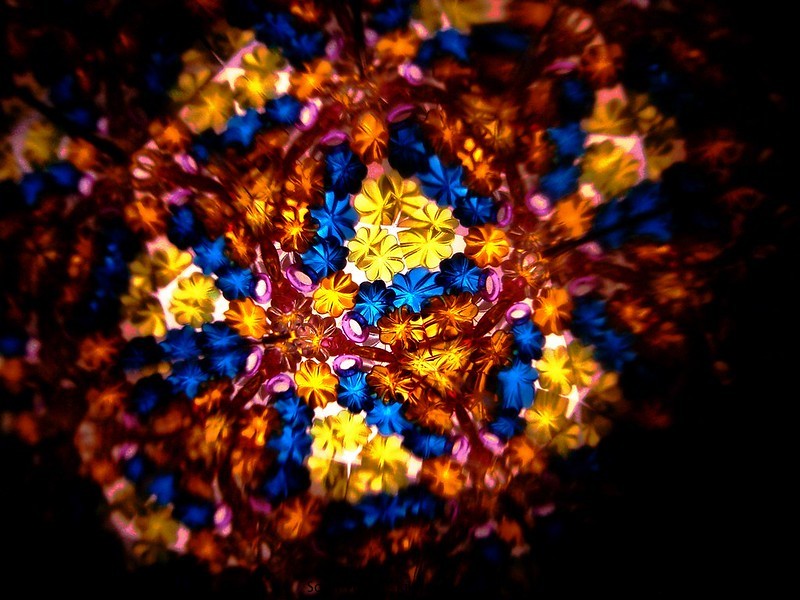 12 Shwe Rules to Avoid the Spreading of CoronaVirus in Myanmar 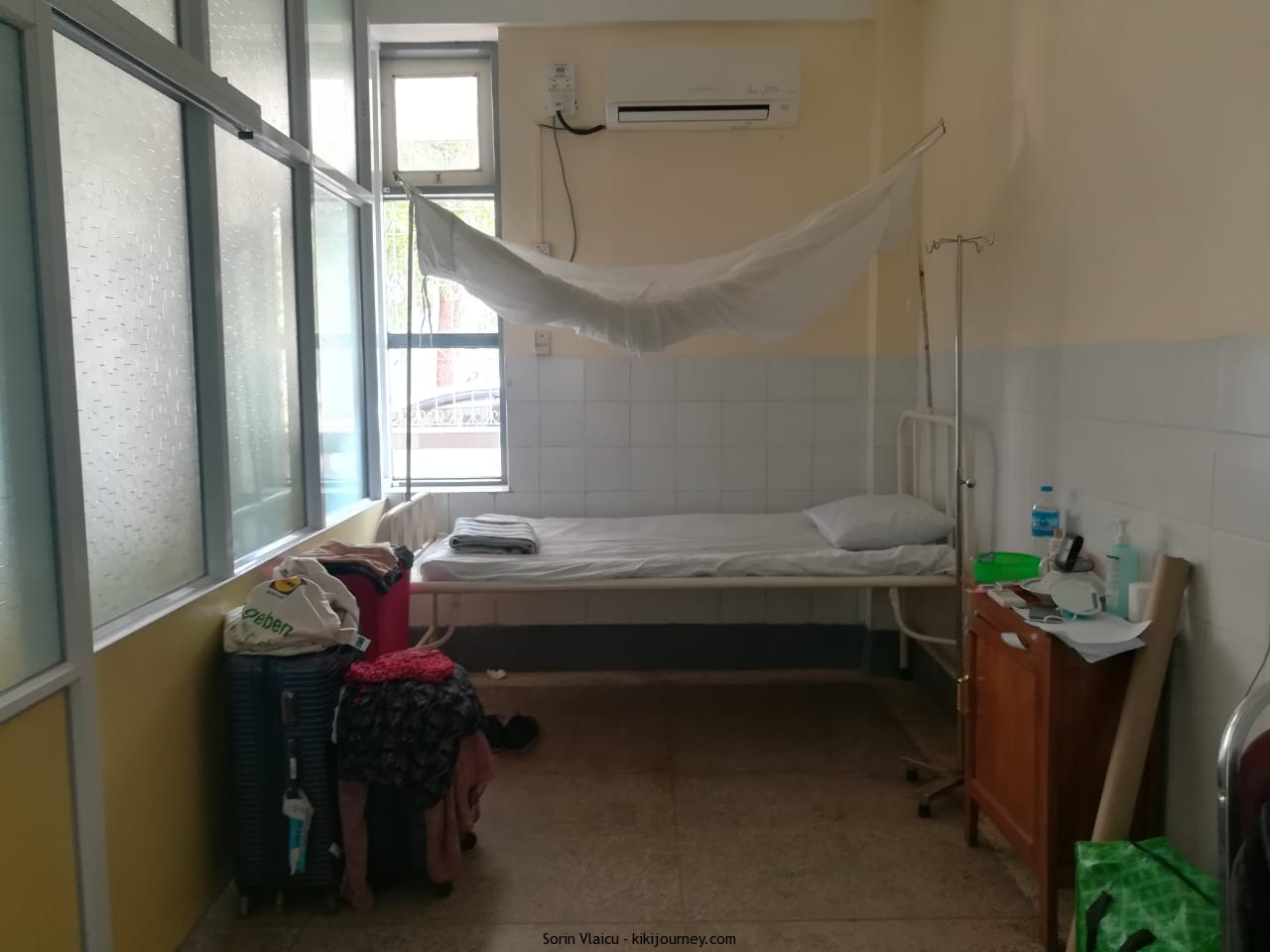