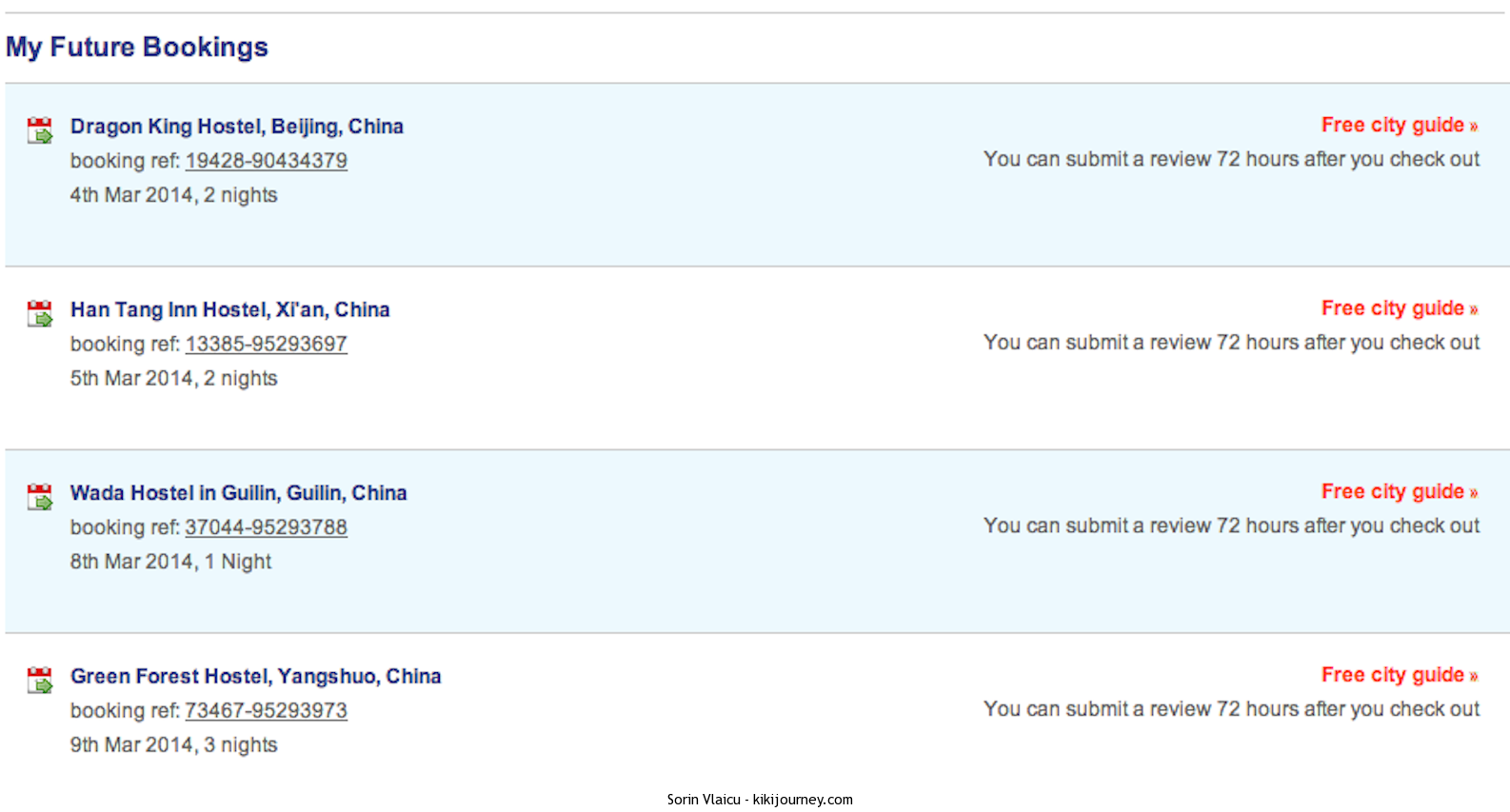 It seems I can not live  without traveling more than 6 months. I started to planed the China trip from October when  I bought the plane ticket. It was of course on sale; 480 euro round trip from Bucharest to Beijing with Qatar Airlines was  a pretty good deal.

Traveling on tight schedule makes the journey more complicated. When I traveled for 7 months in Africa, I had plenty of time and did not have to plan the routes too much.

Having only 14 days in China and 5 days in North Korea, I had to plan the route, search and to the travel research very well. Train schedule, bus schedule, places to be visited, all had to be planned clockwise.

When I first travel to Asia back in 2009, the time difference was a major problem. Having flown by day and arrived  in Kuala Lumpur in the evening, I adapt very slowly to the change. 3 days had passed and still did not manage to have a decent sleep. These times I will be traveling by plane, by night only and will be arriving in Beijing at noon, just in time for some noodles and some rice! Will be a 4 hour flight to Dubai with a 3 hour stop over, followed by another 8 hours, sleeping  and reading, of course.

What I will be doing in China? As I was saying before, I had to plan it wisely to see and to discover as much as I could in such a short period. The first day will just to accommodate with the climate, the Beijing polluted air and to take my train tickets.

The next days I will be in Xian, traveling by train, with a High Speed Bullet Train. 915 km in only 5 hours. While a visit to the Army of Terra Cotta Warriors  its a must, I am not sure about attending the Tang Dynasty Music and Dance Show. I can be a great show, but last time going to a similar show in Hanoi, I fell asleep; but it was not due to the show but to due the lacking of sleeping. Probably will spend my lunch times in the Muslim Quarter.

After 2 days in Xian I will be heading south to Young via Guilin. Will be a 28 hour train ride. It is not the first time I will be on a train for such a long time. Cape Town to Johannesburg was 28 hours, too. 5 days in Guilin will one a night stop over. In the morning I will be heading to Yangshuo. The time will be just relaxing. Bike Rides, mud, Bath, strolling, close to the Shiwaitaoyuan Scenic Area and Yulonghe River Area. And enjoying the locals and the local food on West Street. Not sure if I will be having time for some rafting. After the Nile Experience, would love to do it again!

After 5 days in Guilin area and a short bus ride in the morning to catch the noon train to Beijing and here I am again heading to Beijing. This time will be only a 26h train ride and again only one night in Beijing. Because the next day will be flying to North Korea. Let’s hope that will be only 5 days in Korea and then will finally enjoy Beijing.

The final days of the journey will be spent in Beijing. After coming back by train from North Korea will be staying 4 more days. 4 full days on which will have plenty of time to explore Beijing by foot. Badaling Great Wall, Forbidden City, Great Wall of China, Temple of Heaven Tiananmen Square, The Olympic Area, Summer Palace and of course one day trip to the Great Wall.

I will do my best to eat as many crazy things as possible. There are some lovely night markets as DongHuaMen and trying some lovely desserts! 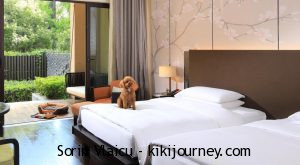 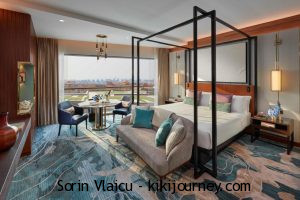 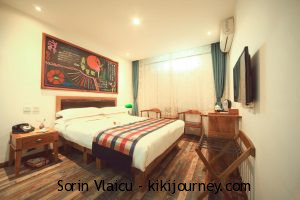 Guide to Hotels Near Beijing Christmas Market 2023 | The Hutong