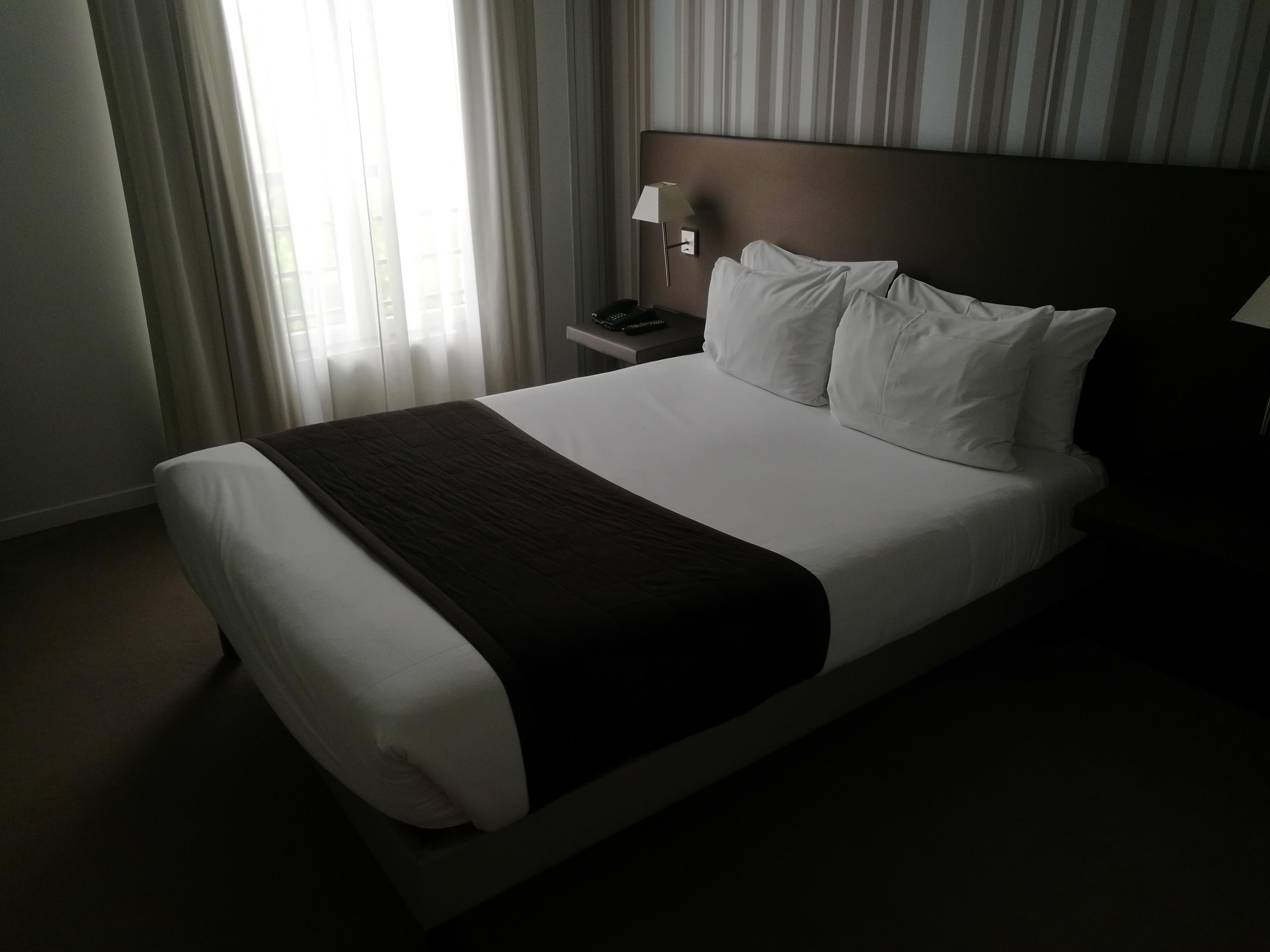 Hotels in Paris are getting more and more expensive and the rooms are getting smaller and smaller I would day. but luckily I have found Residence Capitaine Paoli Hotel. First time I have visited Paris was in 2007 when I was a tour leader for a kid group! Our accommodation even if it was not too central it was close to the metro. Hotel Claret was it name and it was the first option when I started to look for an hotel in Paris for my 2 nights stays. My surprise was that the hotel was still functioning and with decent review and location was good in the 12ème arrondissement.

I knew the location before and 12ème arrondissement it’s a good area in Paris in terms of safety. But the price during my stay was over 120$/night so I decided to keep looking. I skipped the option to book a hotel in the placed a stayed during my second time in Paris in a hostel in Montmartre as I remembered the room was very small and the area was not too safe in the evening.

And back to the most important thing when you decide which hotel and in which location and arrondissement to book a hotel in Paris. I have read hundreds of reviews on Booking and Tripadvisor and when I was almost ready to book (room was not that small, good connection to the metro), in terms of safety there was horror. And it was the case of many hotels. And I started to wonder: what happened to Paris? It turned into a violent and unsafety city? I started to have my worries and decided first to find a safety arrondissement and then to search a hotel within my budget of 70$/night.

Then I found an offer for Résidence Capitaine Paoli hotel in Paris and if booked in the non-refundable period the price was a killer for Paris – 80$/night and breakfast was not included but room was much bigger compared with many hotels in Paris. Then I decided to read the reviews: good hotel, room and amenities but there were a few negative comments regarding the neighbourhood: The neighbourhood is a little bit dodgy at night time and few asian girls on the street. I was about to find it later what it was all about.

From outside it looks as the hotel has just opened. It’s a new hotel opened just a few years ago and all the rooms & amenities look more than perfect.

We have arrived around 11am at the hotel and the official check in time is 3pm. Before the hotels in Europe were a bit flexible and check in was usually around 12-1pm. In the past years the check in our has been extended till 3pm. Hope no more extension in the future and not to become like the love hotels in Japan when you pay only per hour. We were a bit hungry and left our baggage at the reception and returned around 3pm.

Our rooms was ready and the key rooms were handled and before that we had to pay online the Paris hotel tax which for our hotel was around 2 Euro per night. I was not sure if the tax is per night or per person but we paid around 16 Euro in total – more than double then I thought I should have paid. I was a bit tired and did not wanted to look online and search again for the right about I had to pay. So before you check in at your hotel in Paris better check for the exact hotel tax you need to pay; the hotel tax varies depending on the hotel category.

We had booked a Double Room with a size of 17m2. Most of the hotels and most of the apartments in Paris measure less than 10m2 and our room was more than double!

The place is welcoming, the room and bathrooms were of good size. The room was very simple but modern looking and very clean.

No fridge or drinks, or instant coffee in the room.  While fridge it’s not that important at least 2 bottle of water should have been provided.

Bed was big enough for 3 person and pillows very big and comfortable.

The bathrooms are fairly spacious. I was very surprised to see how big it was. The size was the same as the main room so maybe a different design would have worked in order to make the room bigger and bathroom a bit smaller as it no need for such a big space for the toilet. Shampoo & Shower gel were provided and the shower was separated from the main toilet area.

Room and toilet had been cleaned on daily basis during our 3 days stay at this 3* hotel in 10th arrondissement in Paris.

Location & How to Get to Résidence Capitaine Paoli

There were two metro stations within easy reach – Colonel Fabien and Bellville – both served by different metro lines so you be able to get anywhere in Paris within minutes of leaving. One of the reason I decided to book this hotel in Paris was the location to the metro and the most important the location close to the main train station of Paris – Gare D’Est as it was our departure point for the train to Strasbourg.

The location of the place is great, near the Canal St Martin and at walking distance from many attractions, bars and restaurants. There’s a restaurant in front of the hotel and we get 10% discount if we eat there – did not have time to try it and has quite decent reviews.

Few people complain that it noise in the evening as music is played loud. I have stayed at the 5th floor and room directly to the hotel and one night it was a big crown in front of the restaurant but no noise at all.

There’s Lidl nearby which might be of use for supplies if you plan to explore the area and need some drinks. I have shopped a few times but it gets crowded in the evening so it’s better to go in the morning or afternoon when locals are at work.

The price of the room remains attractive for the location and is definitely a good value for money.

How much does a room cost at Résidence Capitaine Paoli? Prices starts from 70$/room per night and breakfast is 10 Euro per person and did not tried it as we had the Lidl option close to the hotel.

The hotel area is safe to walk even in the night. The area is full of chinese and vietnamese restaurants as well of chinese shops and a lot of chinese people selling on the street as well which is a bit non-natural for Paris.

At the beginning of this post I wrote about some negative reviews regarding the hotel area and safety. The reviews are related with the prostitution which happens in the area. Well from morning till evening the main street is full (every 10-20m) with Chinese woman trying to sell for sex. And most of them are above 50 years old and all looked very sad and as if this is their last resort as a living and with no way to escape the city! 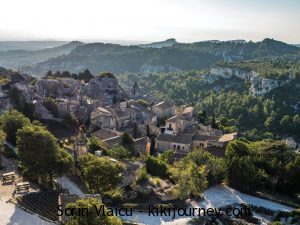 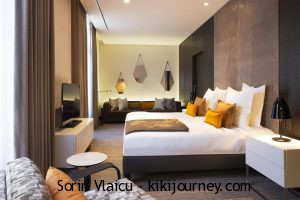