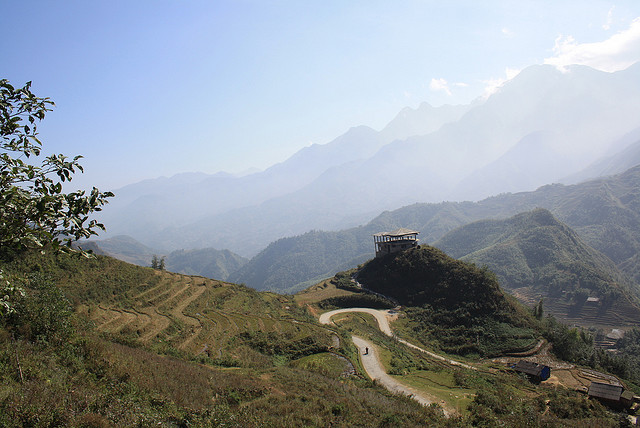 But I do not think many of us ever remember why at some point we decided to do a certain thing and then fall in love with it. I do… At least when it comes to traveling. Who does not love to travel? And please raise your hand. If not, I might give you a candy.

But let’s talk more about me – because this blog will be mostly about me  and my travels – past and present. 22 countries in 10 years and the journey has just begun.

Let’s talk about the beginning. That moment that made me say : I WANT TO DO THAT! Or I WANT TO BE IN HIS PLACE. It all started with television. Later it will continue with the Internet – another story. Relax, it won’t be the last time I am writing… The journey has just begun.

On TV, I usually watch sports and travel shows. And he appeared. Back in 1995-1996 – we had just gotten cable television and foreign tv stations in Romania. Yes, I am from Romania. Have you ever met around the world traveler from Romania? Many many but I do hope someday we will meet in person in your country.

Back to Ian Wright  – the traveler. It’s impossible to love to travel and not be familiar with the TV series –  Globe Trekker. Seeing Ian, the way he was traveling, the places, the people he met, how he interacted with them, planted a seed of adventure in my mind and made me dream and hope that one day I would be like him – traveling, meeting people and smiling all the time. Doing funny things; doing crazy stuff, eating impossible dishes and interacting with the locals, wherever my steps would take me.

Because this is traveling – interacting, meeting and knowing them in person. The people whose territories and cities, sometimes even houses, we invade.

I have a short memory and I do not remember if I watched all the shows of the Globe Trekker series. I have definitely seen all the episodes with Ian. Back in 1995 downloading stuff from the internet or even buying it was not possible. Now the lack of time makes it impossible for me to see the shows. Maybe in December when my journey will start, I will be  free again, as I was back in my childhood in 1995. 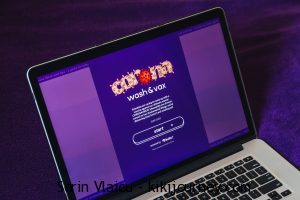 3 Ways to Make Traveling With Your Mac Secure and Simple Take These Steps When Planning a Weekend Getaway