It should have been the WEEKEND. One of the best in Uganda. Down to only three fellows for the whole weekend – a Romanian, a Minnesota girl and an Aussie-german mate, the plan was perfect on the paper. Saturday night going out till morning in a Comfort Zone, getting drunk on Sunday and going as drunk as possible into town; shopping and dressing with weird stuff. But it wasn’t to be.

It started great. Friday night was the 8th of March; Women’s day. So, after some taught negotiations, we went out to celebrate the girls of the house. The chosen location was the Sunrise Restaurant & Hotel. The food was quite great, the atmosphere was brilliant too. 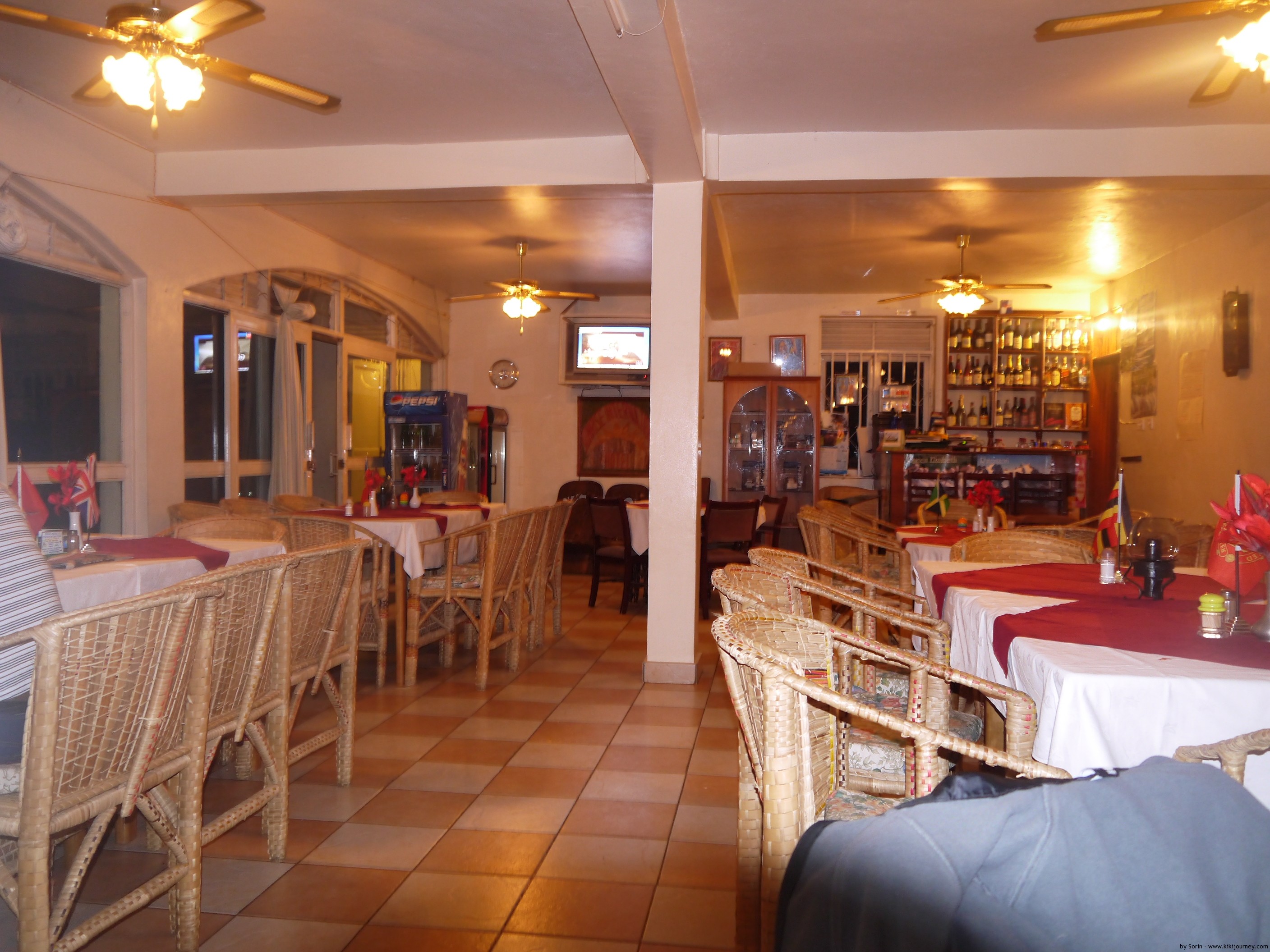 Did I mention that the house had been broken by thieves, one week before? Just entered straight into the compound and the girls’ rooms and stolen one match, one camera and  2 Ipads. As a matter of precaution we locked the door this time.

The first room they broke into

Unlocked the door, turned on the lights and noticed one thing. The red light from the charger was not ON. Power was on so had to reason to be off. With a natural instinct went to the place was my Mac was lying, Or better saying, where it used to stay. For one second I did not know what to do; at first I thought it was a joke from Mathias and called him to ask if he took my laptop. Then after it, tried to understand from where they had entered. Opened Mathis room and saw it; a bit whole in the ceiling. I don’t know if the police has a phone number in Fort Portal so first we called the program supervisor to inform about the break it. Run into the bishop house to inform him about it. A “commando”was formed rapidly  And one clue had already them found; one of the thieves dropped his hat in the room and left it there. One of the boys recognized the persons who had it so the next step was to go at his house. But things in Africa work differently.

The first step was at the police station in Fort Portal; it was already midnight and the duty officer had no work mood; only sleep mood. He wrote very, very slowly. 10 minutes from few words is an old report book. Name, phone number and some other stuff. Knowing one of the thieves  we asked for some polices men to come with us straight away on that night. After long negotiation, they decided that the best time would be in the morning. 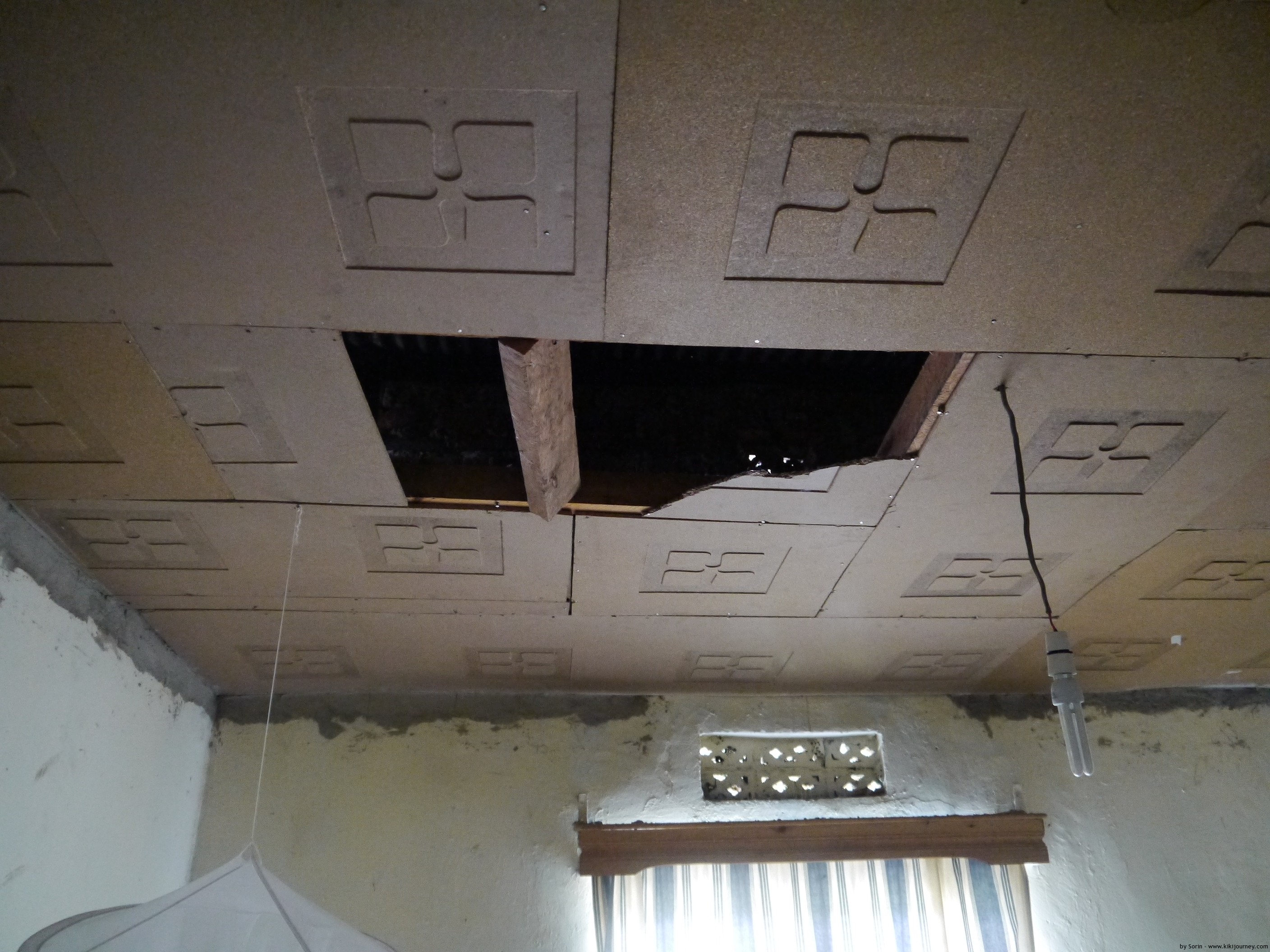 Returned to the house, slept or barely managed to sleep on the couch in the common room. Nor was afraid to sleep in my room, but it was a strange feeling to spend the night over there.

7  o clock and the first thieves got caught. The arrest was very interesting. The house was just across the create  Few policemen with AK-47 were searching the house. Some kids were crying in the backyard and mother of the thief was screaming, saying probably she did not know where is hiding. He was in the house, managing to climb a very big wall between the rooms. Almost naked, with only a pair of short, it was handcuffed  and sent at the police station with the bishop car. Don’t expect the Ugandans police to have cars. They barely have people.

On the same day, 2 more thieves had been caught. In total there were 4. To understand better the robbery we should know that they acted very organized  They knew what good we were having in the house, they were watching us, knowing when and how many would have been remained in the house..

They came from behind. Cut the barbed wired, climbed the roof, cut the roof, entered in a first room after breaking the ceiling. Realized that the room was empty and entered my room and Mathias won. They stole one laptop, one e-book reader, 2 modems, one hat, 2 flashlights. No money even if there were some.

The second day was full of hope. Coughing them some fast, I hoped they would talk and tell where the good were taken. In Kampala, where a thief is caught in action and I did see one in the bus station, they just beat them. Sometimes till death. In Fort Portal they were saying something of Human Right. I don’t give a shit about it. I am not Gates to buy each day one laptop;

The days passed and no news. The next thing on the agenda was the police report for my insurance. Don’t go in Africa without one. In the first weeks they said the case is too fresh and it can not be done. Easter came and they had free time. I believe they have free time all the time; working is not as in Europe in Africa; has a whole different meaning.

Went again to the station after the Eastern. But surprise! The file and the guy whom was in charge were missing. That was a big coincidence. Don’t know the level of corruption in Uganda, but I am pretty sure is not very low.

One more week had passed and still no sign of the damn insurance report. Last day in Fort Portal and I was going to give one more try. Another meticulous police was in charge now. I told him the story again, he wrote it down very slowly and I thought that was! To go with the report to some secretary and to type it. NO! Instead, he wrote a bloody short version of the story, very useless for me. What do you think he did next? He copied once again the story on a different paper! Again, very slowly. But the problem was that it wasn’t the right paper I needed from them. After one month of waiting and 3 hours lost on this day, they finally managed to find out what kind of paper I was looking for. The secretary was in a meeting with a superior so finally decided to let someone else in charge to obtain it.

Yesterday got a bit pissed off yesterday and sent an email to the IVHQ program coordination in Uganda: I am starting to get a bit frustrated, tired and sick of the laziness of the police department in Fort Portal. The report is just a 20min job thing and it’s almost 2 months! Hopefully next week I will have the report so I can begin a new saga: the insurance one! 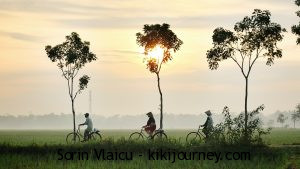 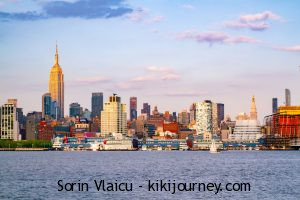