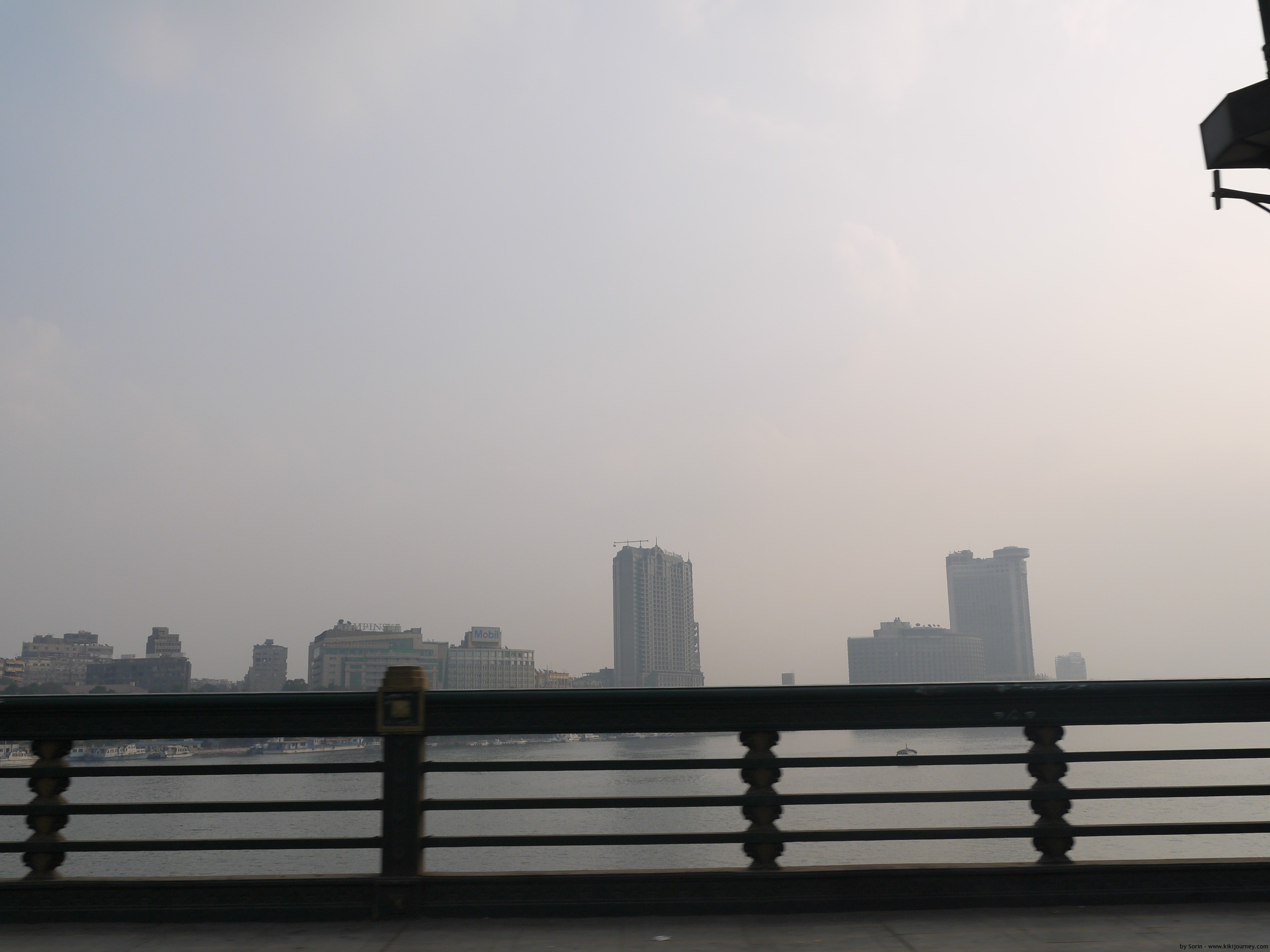 You usually need more than one day to know, feel and discover one city. You may even stay more than one year — as I did in Barcelona – and still not discover and fully understand the town.

Cairo, I believe, is in the other category. You might need only a few days to know it.

Airports are the gateway into the countries and as such are the first representative image of a country. A dusty and crowded airport can mean that the country is the same. Cairo Airport was like that: crowded, dusty, poorly illuminated and a little bit chaotic. Directly from the bus, taking you to the terminal building you proceed to the visa counter. Luckily Romanians benefit from a visa on arrival arrangements  and it costs only $15 each entry. There are no signs to direct you to the place, you just have to follow the crowd. After paying for the visa you go to another queue where you get the actual stamp on your passport. This whole process can take up  to 30 minutes. Quite long I would say. Then the luggage and you are out.

While the arrival gate looks very old, the departure area is a new one. Glass everywhere and very clean. What I really like was the flight announcement. For example, there is a flight to Paris or Copenhagen.  The announcement is first in French or Danish and then in the local language and English!

The distance from the airport to the city center can be covered in less than 20 minutes during the night. The roads are in a good condition and at that hour, empty. During daytime I believe it would take more or less one hour. 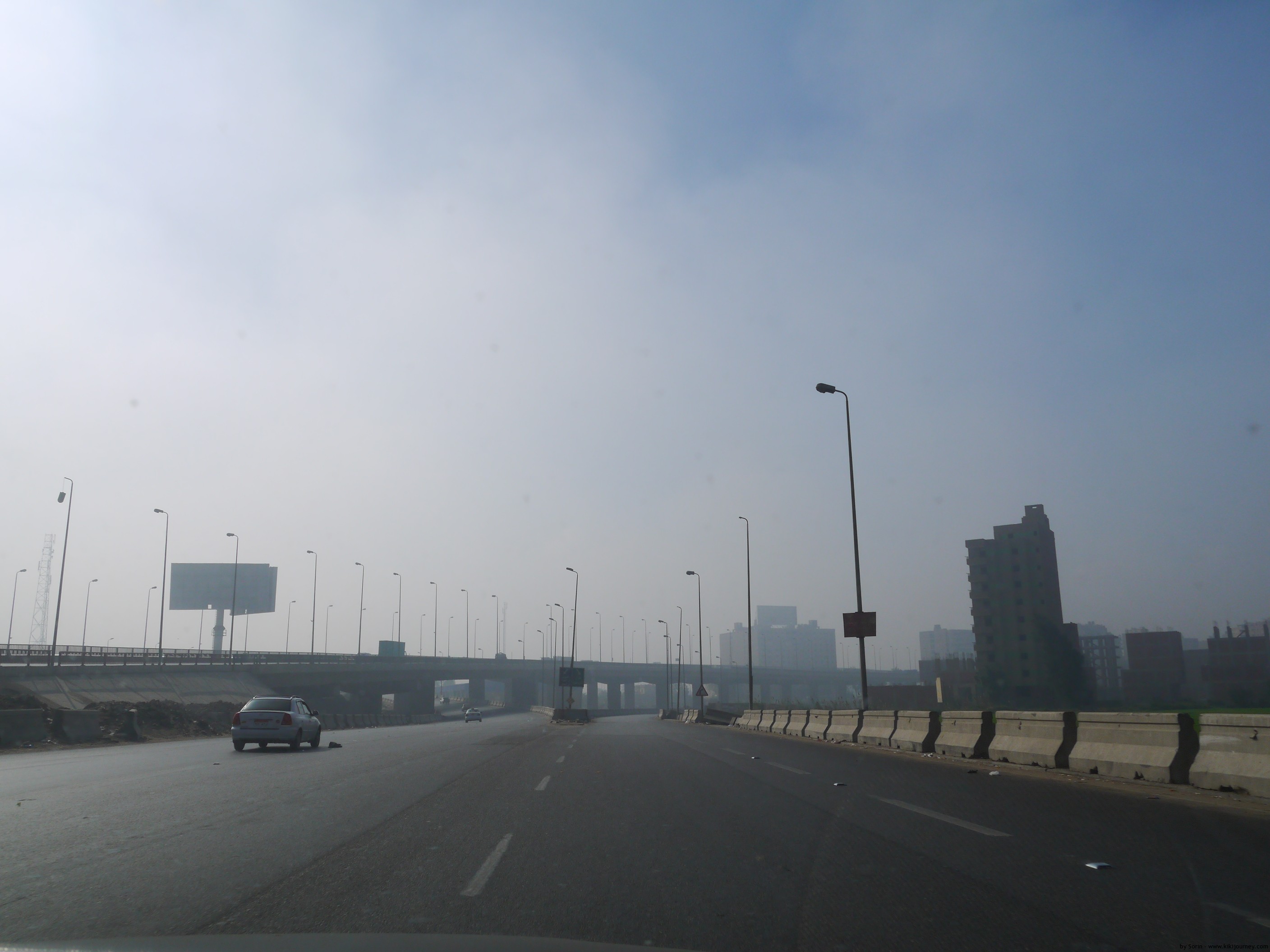 The Cairo traffic is notoriously now, but I did not fully experiment it. Arrived on Friday, considered a holy day in Egypt.

I expected more from the people. Devastated by the Arabic Revolution, sectarian fights between Christians and Muslims and with tourists as their main income source I thought they would be more friendly. 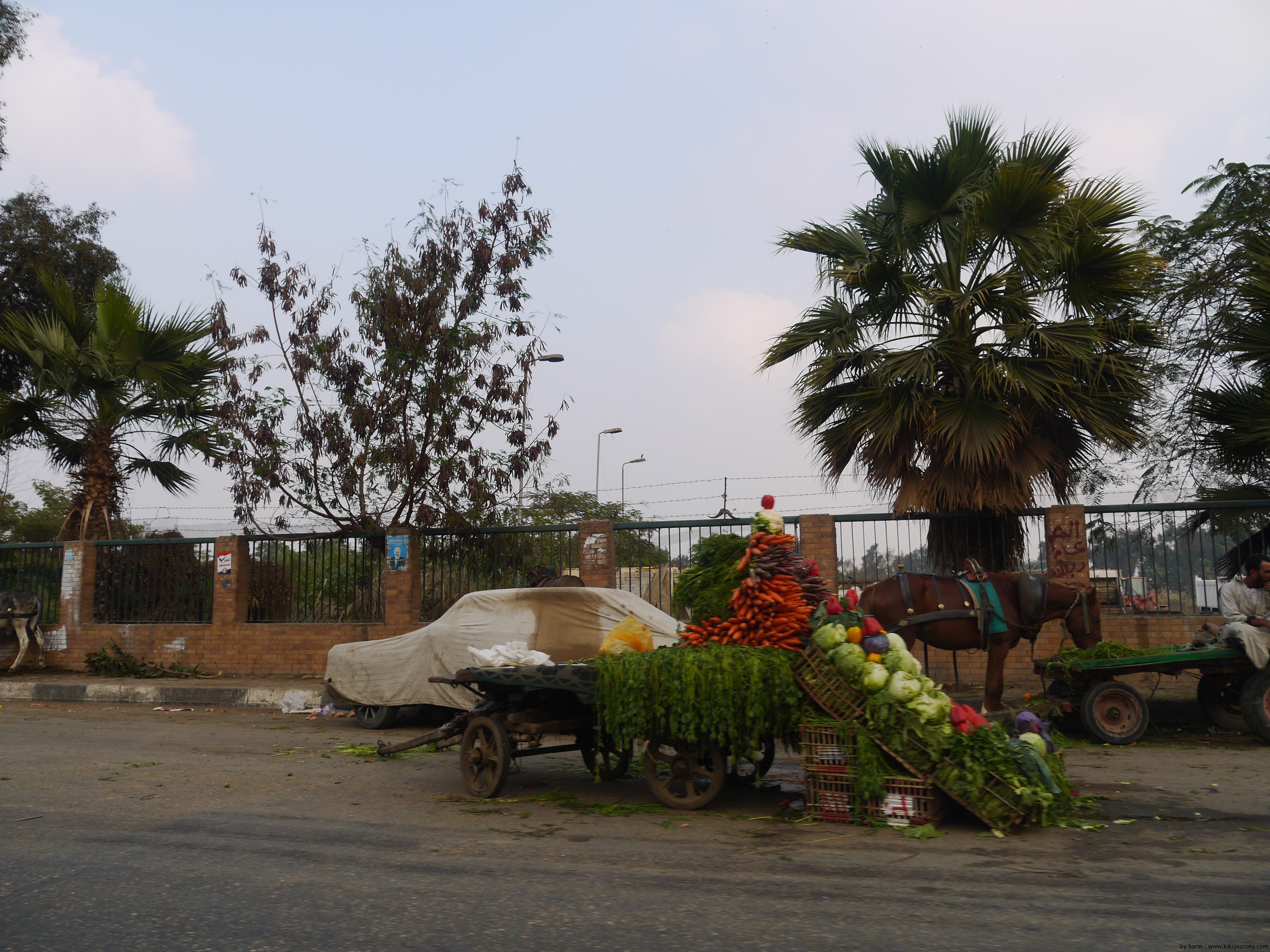 Except from the driver who was friendly because of the tips he desired at the end and the guide for the Giza Pyramids Tours I did not meet a happy face. Actually an angry and mean one. When we attempted to take a photo of a crowded street lined with ad hoc shops on both sides, one of the sellers suddenly appeared and shouted at us not to take photos on the street. Suddenly  the image of the american journalist rapped in Cairo appeared in my mind. Of course not all the Egyptians are like that, but from a country where tourism is very important economically speaking, I expected much more.

I think 3 days in Cairo are enough in order to feel the town’s pulse; to visit the Pyramids and to taste the local  food. I do hope the rest of the country has much more to offer! 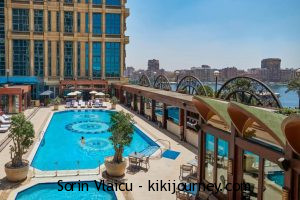 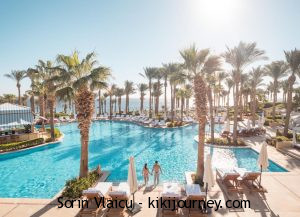 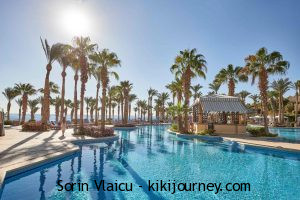