Books are the only friend on the road while travelling. Books can give you hope, a smile and why not the next destination. Today’s book I am talking about is A Sunday at the pool in Kigali.

I discovered this book by a friend recommendation. He bought the book from a bookshop in Johannesburg and I was about to read it next while I was traveling in South Africa. But in the end, I did not had enough place in my bag pack and had to buy it from bookdepository.com, with free delivery of course.

Written by Gil Courtemanche, a Canadian writer, tells love story of an Canadian and a waiter girl during the genocide in Rwanda. The visit of the Genocide Memorial in Rwanda, made me understand more about the place, the history and whom was to blame. The author touches this points too in the book, blaming the Canadian forces ( comparing that to scared chicken) and the Belgium’s whom introduces the idea of ethnic differences.

HIV  problem n Rwanda is the one of the books  plots; Bernard Valcourt is doing a short movie about the HIV situation before the Genocide and fells in love with a waiters from the hotel where he is accommodated.

This post is not another review of the books – cause I am not a reviewer. The following quotes from the book made me write them down and try to go beyond the words.

“We know that a condom protects, but we big strong black men go throughout life as though we are immortal – one of the things I liked about the book was how the author presents the difference between the cultures; in this case the white and the blacks. This lines made me think about Kony, the leader of IRA whom were going naked to war, believing this was he is inmortal. Unfortunately, HIV did proved the opposite.

“Why don’t you just leave these people to their fate?” – their fate in these case was the DEATH. Almost everybody knew their fate but none took the necessary measures to prevent from happening.

..dying was simply one of the things you did one day – another cultural difference; while the western people do see death not as as naturally as it should be, the blacks see it more with ease as a normal, natural thing as birth.

“God won’t punish me because my wife and I wanted some pleasure. You see, it was an accident:  – Cyprien, having sex without a condom with his wife after having sex with a prostitute which was HIV Positive. Accidents can happen to anyone, so as death. I really like the simple way of life perspective.

“What was the difference if a machete or an infected cook did the job? yes, there was  a difference. A cook was kinder than a machete….that was much a more beautiful death, he said, than death by a machete”

“Wife, better to die of pleasure than of torture”

“The girl had been spared, a typical practice with the hutu extremists When they did not cut off their feet so they could not become soldiers when they were older. The girls could always be raped and give pleasure a few years later”

[sam id=”48″ codes=”true”] The man were killed skilfully and accurately with a single shot or machete stroke, but thE women didn’t have the right to a quick, clean death. They were mutilated, torture, raped but not finished…..they were allowed to bleed to death, to fell the death coming….to punish them for having having brought so many Tutsis into this world”

The above quotes, tells the difference about how genders were differently killed during the genocide. When if you are born equals in the eyes of GoD, we don’t die in the same why. But what do you prefer: slow death as the women in Rwanda had to endure or a fast one?

“I am not here to save Rwandans. I am here to ensure respect of the Arusha accord – The Rwanda genocide has many factors and many to be blamed. The Belgium’s for putting on Rwanda’s mind the ethic differences, the IMF whom destroyed the country and impovetry it, the french, the church. But the UN had to blame not in interfere in the conflict and to save a lot of life’s.

“He behaved with the white women the way they hoped and dreamed he would like a brutish animal, as if he were not really human. They screamed like animals, reduced to his level at last, and begged for more, as if they wanted him yo humiliate them…..turn them into unsated flesh”. Well, since I am not a girl I can not comment of the above lines but it can be true.

“He became a father by obligation, and then for pleasure”- for a guy whom wants kids, this line made me smile. I mean, the power and the joy of being a parent can be changed even if you don’t want that kid in the first place.

“The great famine, which later aroused all the singes on the planet and left the west the memory of we are the world, rather than of its hundreds of thousands of victims. The society we are living in. Fighting for a cause and then forgetting about it and changing to another an so on.

“A few hundred men were planning the elimination of a segment of humanity” True and sad in the same time. How can only a few people decide the fate of so many? Economically, religiously and so forth?

“He bought a Hutu identity card 27 years ago and eats pig meat and spaghetti everyday as not to be this like Tutsi” at some point this did not matter. Even if you had a Hutu ID but you were still looking like a Tutsi, you had no future.

“If the methods seemed to inhuman, if the killers killed with such savagery, it was not because they were improvising or were out of their minds, but simply that they were too poor to build gas chambers.”

“The churches became Rwanda’s gas chambers” – people saw in the churches their last hope; but in Rwanda, it was not the case. Thousands were killed while taking shelter in the God’s House.

“Propaganda is as powerful as heroin; it surreptitiously dissolves all capacity to think” – happened to communists countries and still happens in so many countries and the future seems so black.

“They have to kill each other at regulars intervals. Its like the menstrual cycle: a lot of blood flows, then everything returns to normal””

I do recommend the book in order to see and discover more about the Genocide in Rwanda. Some lines are a bit too hard for some people to handle it but just imagine it that thing really happen; to people. 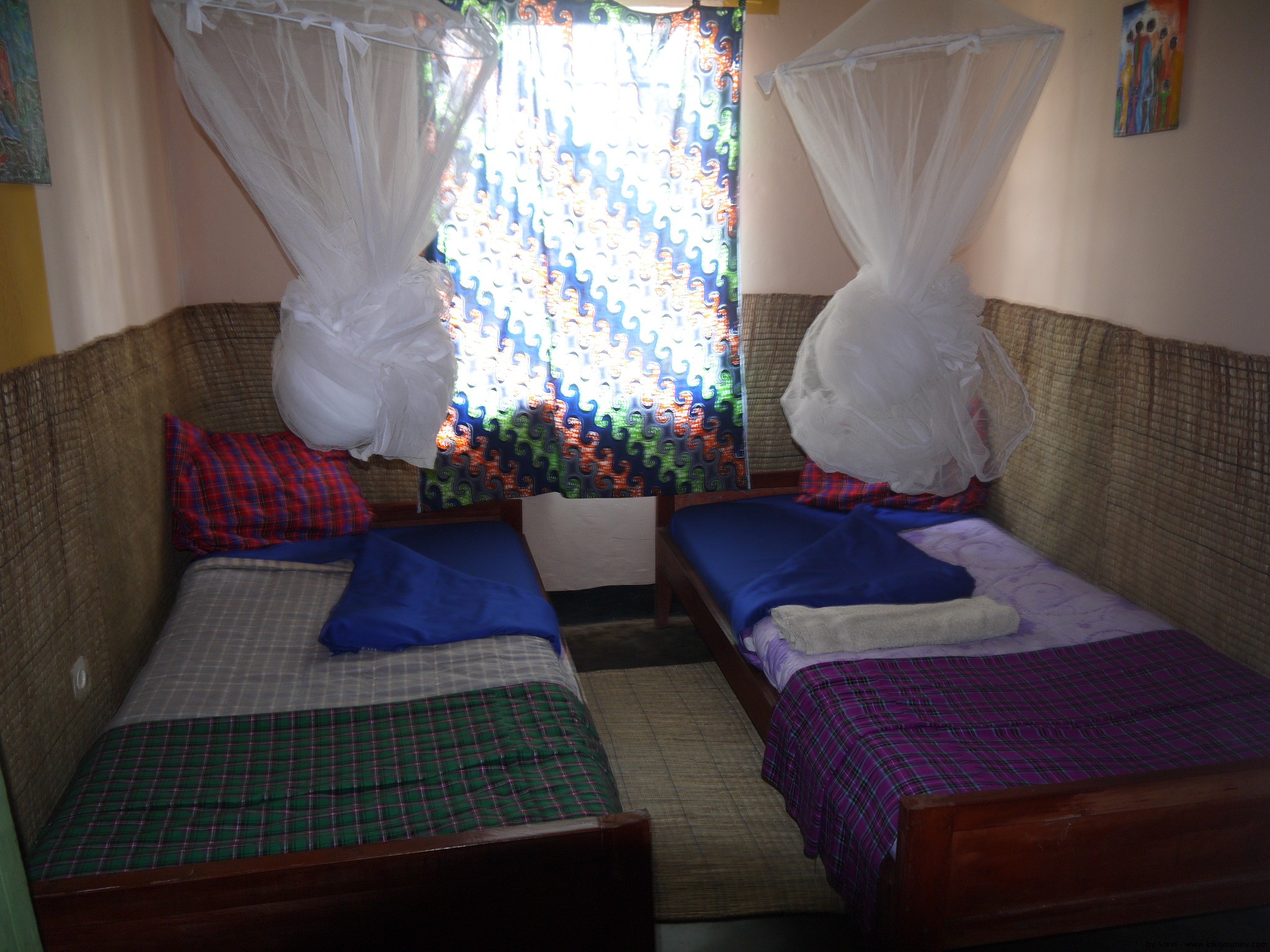